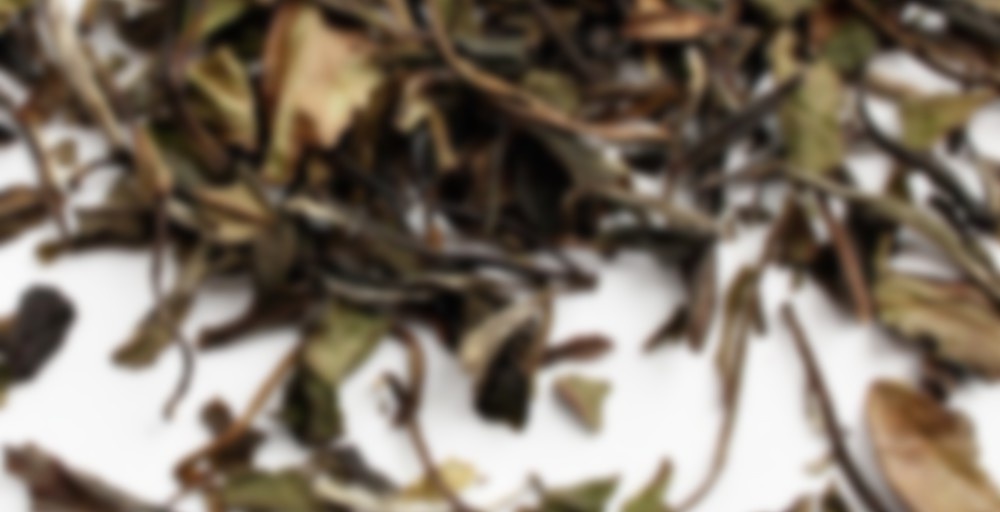 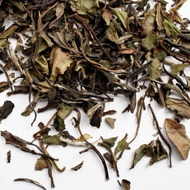 by Thé Kiosque
78
You

Smooth and silky with light Riesling and berry notes. A mild astringent finish.

I likey!! yum! now this is a tad weak… I had hoped for more wine flavour. Ah well, overall I enjoyed this much better than the red leaf version which I bought at the same time but tried first… which I disliked so much that I was scared off trying this one!
In the end though, I think I’d like something between the two. This is a hair weaker than I’d prefer and the other version far too strong. Call me Goldilocks! ah well. the white base here was really nice. Round and just the right depth. Worth ordering more.

ooh, I’ve had an ice wine flavored tea with a black base but I bet a white base suits it even better!

I’ve tried a black base and that’s good to. I feel like the white works really well tho!
Hiiiiii Bonnie!! I just reread this review… wow I AM tired, it’s a big run on sentence hahaaa

http://youtu.be/gGg6wta1qWA Here watch this and bellydance!

lol belly dancin -I can manage that in private maybe. I’m a terrible dancer! :P

They have both black and white tea versions, both of which I enjoy, but the white tea version is my favorite – it does actually remind me very much of ice wine. Anxious to try it as an iced-tea!