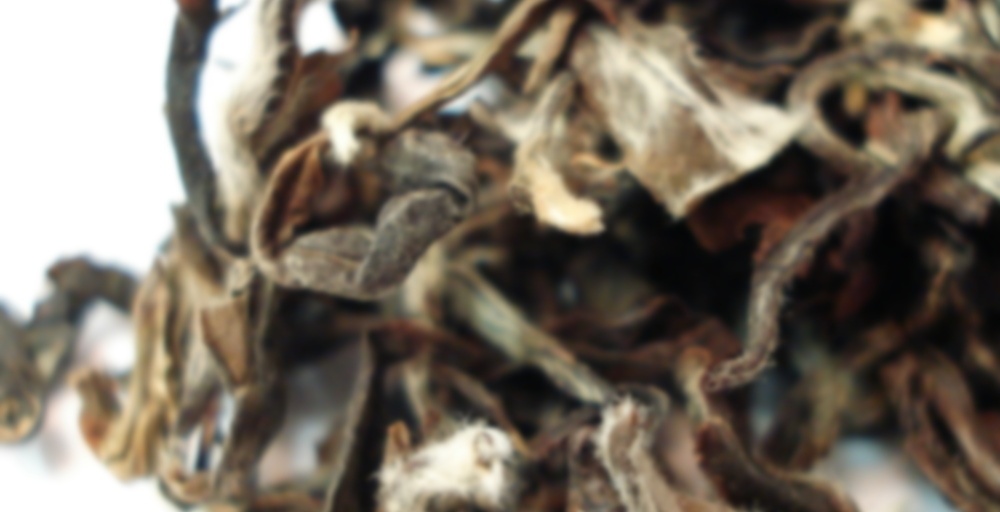 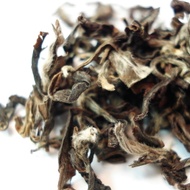 by The Mountain Tea co
80
You

From The Mountain Tea co

Description of Tea:
Dong Fang Mei Ren (also called Bai Hao) is an unrolled dark Taiwanese oolong unlike any other. Its English name, Oriental Beauty, was given by Queen Elizabeth II in the early 20th century when she tasted this tea for the first time. The tea is hand-harvested and crafted by using two leaves and a bud per cluster. 70-75% oxidized.

Unique Characteristics:
Enzymes change the color of the leaf edges to a deep red, and cause the plant to give off the aroma of honey and fruit, and an unusually sweet flavor. The leaves are naturally oxidized by leaf hoppers that chew on the leaf edges while still growing on the tea bushes. As such, it is harvested only in the early summer. It yields a rich, strong honeyed liquor which produces a sweet tasting bright-yellow-orange tea liquor without any astringency or bitterness.

Ordered this after seeing a post on r/tea. Very good tea. I ordered the standard amount of 5.8 g and I received a lot more tea than I was expecting, which was a good surprise. The 1st steep had a nice floral flavor with a touch of what I’d call cinnamon. It held up for 5 steeps and likely could have gone a few more. I’m quite happy.

I used boiling water for this one and I think it brought out some nice flavors. Might try cooler water next time just to see how that goes. Lots of maltiness, some chocolatey notes early on. Later steeps I noticed more fruity flavors – maybe raisins, plums, or cherries. They aren’t as prominent as many people seem to make them out to be in Oriental Beauty (though this is the first one I’ve tried). Definitely very sweet, and had a good thick feeling in the mouth. Increased steep times a little faster than I would with some other teas and it never got bitter or anything. Perhaps a little astringent, but I suspect that’s because it was decently oxidized.