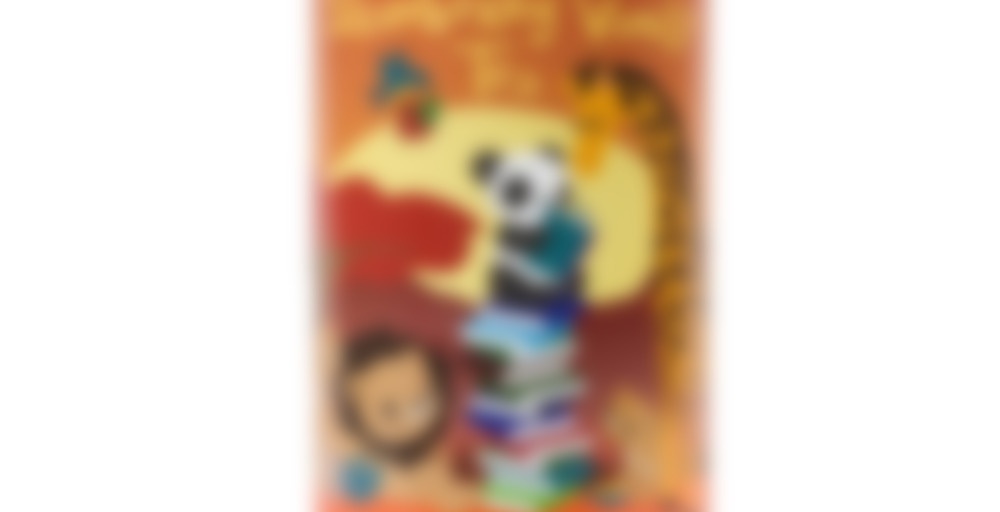 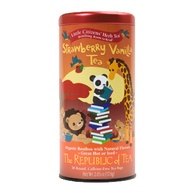 by The Republic of Tea
77
You

This yummy caffeine-free tea is a blend of Organic, Fair Trade Certified Rooibos, sweet strawberries, and vanilla. It’s the perfect brew for Raza the Lion to sip while hearing about Bamboo the Panda’s adventures.

$1 from the sale of this tin will support Room To Read in their mission to educate children around the world.

The Republic of Tea 72

I think of this as a tea that I’ll drink if I want something with nocaf, if it’s around. But forever going forward I will think of it as THE TEA THAT HOOKED MY CHILD ON TEA! Over the weekend he saw me drinking tea as always, and asked for a sip. I let him have the tiniest amount and he said he really liked it. So I asked if he wanted his own cup and made this instead. With half a teaspoon of sugar (so much less than comes in juice or the almond milk he normally drinks), he kept saying “I LOVE tea!” and asking for more as soon as it was out. So now, there are two tea drinkers in my house. Me and my three year old. :)

Oh, mercy…how did your little one get that big so quickly??? Hang on tight! He’ll be taking SAT’s before you know it!

I know! I can hardly believe how quickly the time is going!

So much of the tea experience is the way it smells. This tea smells so wonderful, it is one that just begs to be enjoyed slowly. I’m working on finding rooibos teas I really enjoy and this is one of them.

This is drinkable, but not my favorite. The flavor of the rooibos overpowers the strawberry flavor. Also, I can’t really appreciate the vanilla at all.

I ABSOLUTELY LOVE THIS TEA! I believe the target market is for little ones, but I drink this at work and because of the aroma, co-workers are always asking me what it is. Some will get this for Christmas this year. I absolutely love it.