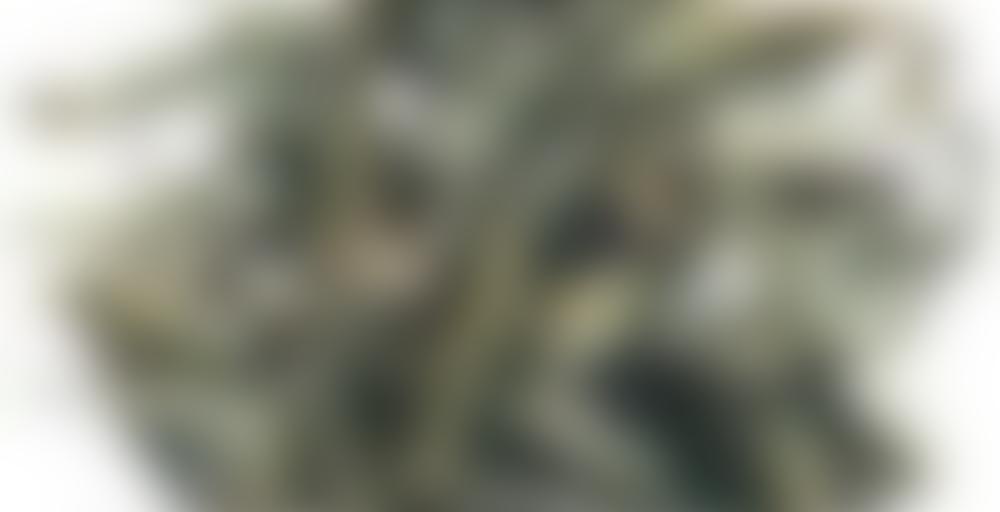 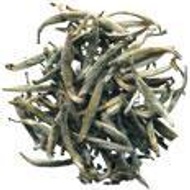 White Tea
Known as “Bai Cha” in Chinese, white teas are made ony from the newly sprouted buds of the tea plant. These buds have a silvery white down that provides a honey texture to the brew. The buds are heat braised in covered pans or dried in direct sun with minimal or no oxidation.

Varietal & Technique
Original White teas are native to areas of China’s Fujian province. Recently, more areas in China and in other tea countries have started to process white tea and each has its distinct flavor profile.

Hunan
Hunan is located in the middle reaches of the Yangtze River and south of Lake Dongting (hence, its name meaning ‘South of the lake’). The well-known attractions in Hunan include Changsha – main city, Dongting – a famous lake, Yueyang – historical tower and Mt. Hengshan and Taohua Yuan – nature reserve. Hunan is also famous for its spicy food. Silver Needles is grown on the southern mountain of Nán Yuè Héng Shan – known locally as Nán Yuè (Southern Mountain) or Héng Shan, one of the five sacred peaks (symbolizing the four directions and the center) of Daoism. It was believed that these peaks were supernatural channels connecting heaven and earth. For Daoists, mountains were the sites where qì (cosmic energy) was at its most refined; herbs and minerals – the ingredients of health and longevity elixirs – were found on mountains.

Season
Although Silver Needles can be made at several times in the year, the young buds are best in spring. If stored well (airtight in dark low humidity), the buds retain flavor over time.

I really like tinkering around with my own blends, I think it’s the artist/creative weirdo in me that can’t always leave well enough alone.

I thought I’d try this tea steeped today along with some dried ginger root; I was feeling a bit queasy and thought the ginger would help. The result is delicious, like a sweet ginger candy! A great experiment which I will be repeating again soon. I find ginger root goes well with many teas, I’ve also tried it in green, black and rooibos, but the white tea and ginger might be my favorite yet. Fun and healthy.

Hhhmmmm, that’s interesting. I would think the ginger would overpower the white tea.

I love to play around with the teas also. Besides mixing different teas together to see how well they blend, I take things from my flower gardens to try such as cilantro, dill, or rosemary.

@Scott – there was definitely more ginger than white tea flavor but it was really good!

This is one of my favorite silver needles to date. It takes a long time to make as at least ten minutes are needed to admire the the thin, clean leaves, the closest to real needles I’ve ever seen. They have no hair and tinkle like crystal in glass or ball bearings in their tin. It can only be summarized as futuristic. The dry smell has a promising fruity aroma that reminds me of plums.
It steeps up a remarkable compromise of savory the first steep with the sweeter fruity taste emerging a bit more on the second steep. It can go with everything and loves a good nonfiction book. I’m glad I can get ths one in bulk now.

Recently retrieved this from the back of my tea cupboard where it has resided tranquilly for 11 years. Brewed in a Pyrex measuring cup and strained into a glass tumbler.

The few leaves that escaped my straining efforts stand at attention at the bottom of the glass like sea-horses. The white-smoke liquor is very slightly cloudy.

The flavor profile is surprisingly sweet, with wildflower honey, elderflower, possibly lavender among other botanicals. Finish is longer than I remember when this tea was young with lingering hints of cream, chestnut, and hay.