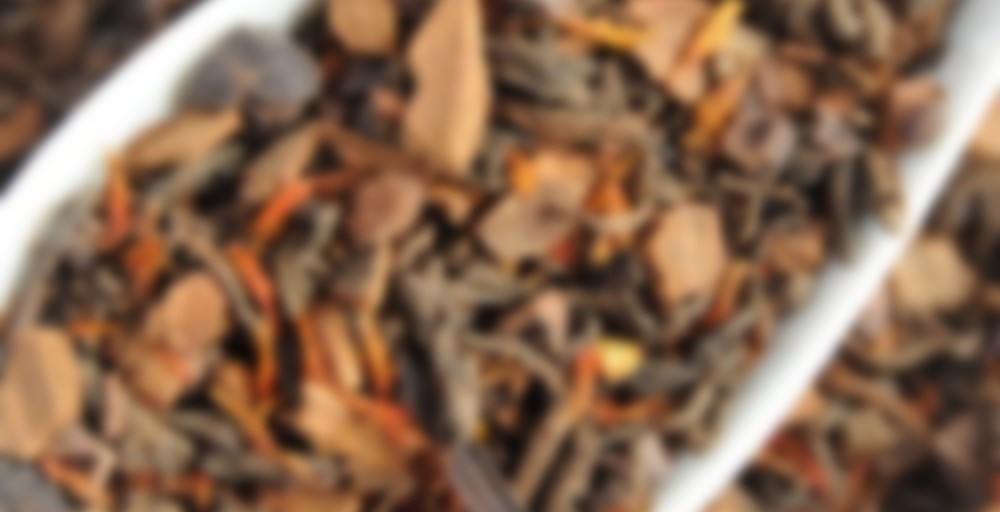 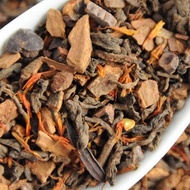 by The Tea Company
--
You

From The Tea Company

About The Tea Company View company

Another sample I’m trying to see if I happen to like it or not.

Which is more not than like, although it grew on me.

I will say that dry this smells heavenly, and the liquor actually also smells delicious. Unfortunately, this tea didn’t do much for me on its own. I eventually added some non-dairy creamer and a touch of sugar, and it helped make it something I liked. I think my problem is the cinnamon. I like cinnamon, but it was just a little too much. Cinnamon and chocolate is something that I really just don’t like together. Others may really like this, but it wasn’t for me. I’ll probably put the rest of this sample into one of the traveling tea boxes I’m in, because I’m sure it’s in someone’s flavor wheelhouse.

I’m finicky when it comes to chocolate and cinnamon together, although I’m coming around to it more and more. The only time I won’t tolerate it for sure is in the kind of chocolate cake my mom used to make when I was growing up. Some people put cinnamon in it to make it better… No thanks! It’s pure rich chocolate that needs no addition of spice.