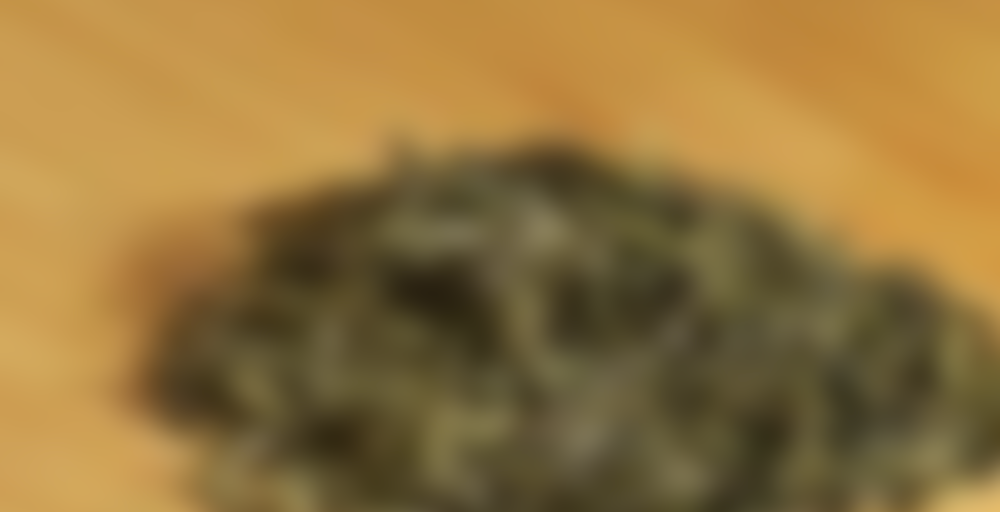 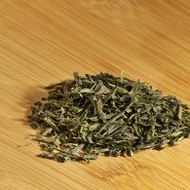 From The Tea Girl

About The Tea Girl View company

Silly brain, I had a dream about this tea last night. I actually had this the other day with milk and sugar but never bothered to write about it. Other than weird dreams about going through security screenings in a strange metallic building (largely influenced by catching up with Scandal over the past few days, I think), I had this other dream that my mom had old high school classmates of mine to visit her at the K-12 school that she taught at, and where I went to school for thirteen years. There she was making tea for them, and happened to choose this one to serve them. Worried that the guests may not be as impressed having it without any additives, just as I was about to tell her that it’s better with milk and sugar, this sugar bowl appeared out of nowhere and she was pouring light cream in. Huh, ok then, move right on!

It sounds weird, but the aftertaste of this tea an hour after I finished it reminded me a little bit of Remedy’s masterpiece which bears the same name. My guess is because this time around, I got more star anise in my basket.

I had a dream recently where my ex-sister-in-law(ish) was doing stupid things and I got really mad at her in the dream. And woke up mad at her and also trying to think of ways to describe my job for someone with no college. It was strange. And I really actually like her quite a lot.

I definitely know what you mean! I’ve also woken up pissed at people because they did/said something idiotic in a dream and it can take a while to shake that off and remind yourself that they’re not really like that in real life.