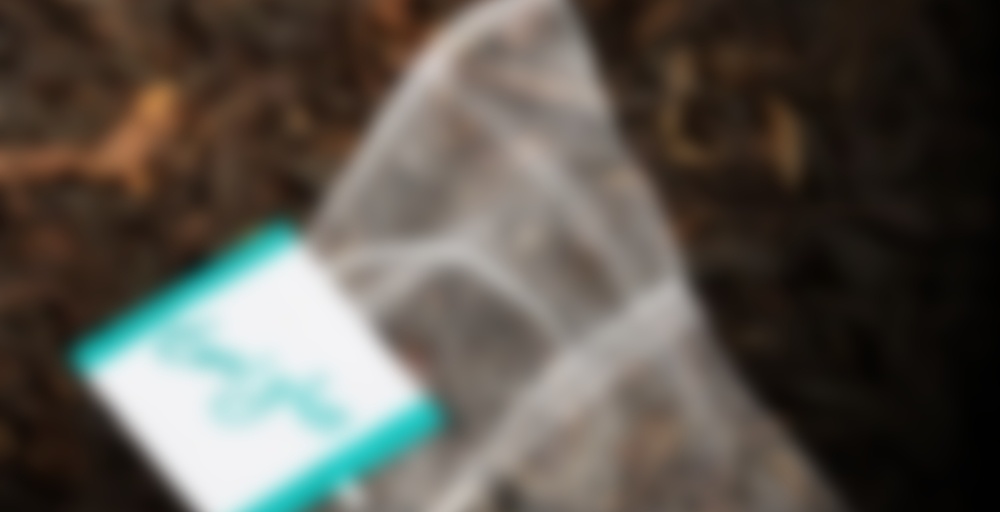 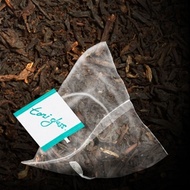 by The Toni Glass Collection
--
You

From The Toni Glass Collection

This weird little Earl Grey came from VariaTEA as a pyramid bag in a little single serve box; definitely a little weird and I’m curious where the box itself comes from? Is it part of a bigger box of multiple Earl Greys/teas? Was it given out at a restaurant or hotel? I don’t know, but damn do I want to…

Anyway; I was going to just make this as an easy going tea to sip on during my binge of Violet Evergarden on Netflix (really interesting anime; gave me all kinds of feels! Plus the score is SO WELL DONE!!!) but I lost track of the steeping time during a particularly moving/emotional episode and BADLY oversteeped this tea. I mean, it was just so bitter and astringent and simply unrecognizable as an Earl Grey. I tried to smooth it over with some lemon honey, but this was beyond the point of redemption.