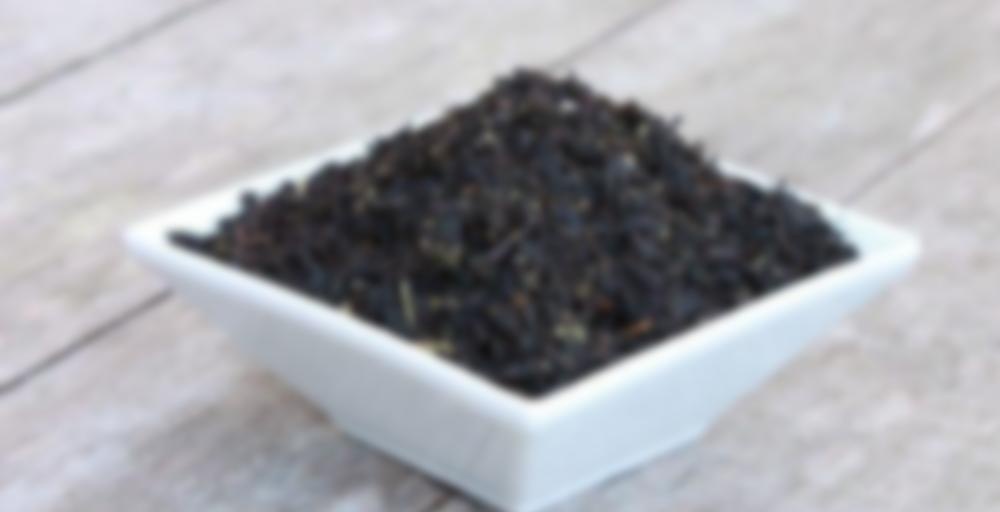 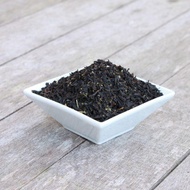 by The Wiltshire Tea Company
75
You

From The Wiltshire Tea Company

Work was pretty hectic today. There were only two of us in the office and it was a busy, but very productive day. I ended up leaving fifteen minutes late and collapsed at my dining room table with a mug of this tea while I flicked though my emails (and, shhh, placed an order for more tea)! I enjoyed this one a lot. It has the perfect balance of black tea and raspberry, with the raspberry becoming stronger as it cooled. I ordered quite a few sample packets from The Wiltshire Tea Company several weeks ago, and I’ve been impressed with the majority of them. While some have just been OK, and none have had me wanting to stand on my rooftop shouting about their fabulousness, they’ve all been enjoyable.

Boiling 4 min, 0 sec
Yours I Like This
2 likes
2 comments
Edit

Retail therapy is the best kind. ;)