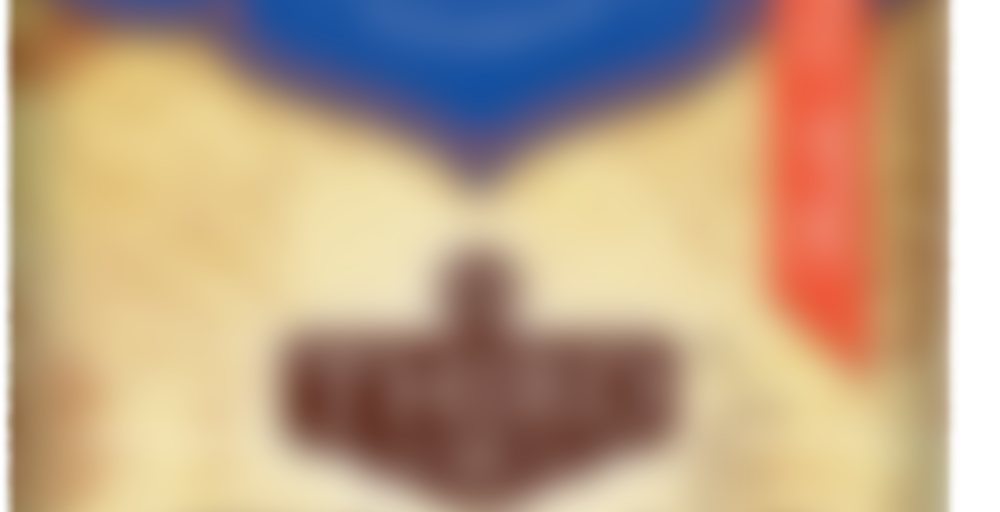 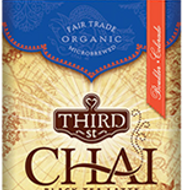 by Third Street Chai
82
You

One of the things I love about meandering in my local Whole Foods
at dinner time is that no one is there!
At my store, they just moved the tea section to a larger and more visible spot.
Unless I go to Happy Lucky’s Tea House, there isn’t any other place in town with a big variety of loose leaf tea.
A good number of the tea’s are from Colorado which is another feature that I love. The Tea Spot from Boulder is represented, and at least 6 or more companies as well as large bins of loose tea and lots of better National brands (including Matcha).

I was looking around and noticed this Chai Concentrate.
For just under $4.00 I could make 64 ounces of Chai…which I thought was pretty good considering all the ingredients were high quality. All I needed to add was milk. There were several flavors available but I picked Vanilla Chai.

First I tried unflavored vanilla almond milk and mixed half Chai, half milk.
I heated a cup in the microwave and …uh…it didn’t turn out well. The flavor was sour and the milk looked curdled.

I scratched my head trying to figure out what went wrong.
Too much Chai perhaps, or wrong milk?

Next I tried less Chai, more milk and the two still didn’t mix well.
I’m not a chemist so I have no idea why this didn’t work out.
I said, “Forget the almond milk.”

I switched to cow’s milk, heated it up (not overly hot per the label instructions) then added 1/3 Chai to 2/3 milk (not half and half)
which worked out tasting the BEST. NO curdling!

The spices do overpower the vanilla taste.
(it’s the clove that’s the culprit and I’d tone it down or take
it out if I was the tea master).

The taste reminds me of Christmas-time with the scent of a clove
studded potpourri and vanilla frosted gingerbread men.

This is another tea that would be fun to play with in recipes.
A little added to pumpkin puree? Now I want to try the other
flavors too!

I’ll keep hunting for these Colorado tea companies. They seem
to be brewing up around Boulder. I hope the trend continues.

In the meantime. I’ll keep hunting for more local brews.

Hoorah! A Colorado steepster friend! :) I like Third Street Chai and was meaning to get one of these bottles. Haven’t had a chance to grab one, though.

you’ve just about got me convinced to move to CO when we retire! sigh… love reading your tea excursions :)

OMG … I LOVE these guys’ chai too. They’re awesome!

I never got to hear all about your trip Rachel.

@Bonnie – It was a great trip. I loved Colorado, I just felt a little out of place with all the beer there :(

Well, I was trying to “save” this one, as it is the last of the Third Street Chai teas that I have, and I love them so much that I wanted to hang on to it, but I don’t want it to expire in the meantime. So, I decided to go for broke and try it today.

This is really good. I can’t really compare it to the other Third Street Chai teas I’ve had, because it’s been a while, but, I really like this one. The honey really stands out. The vanilla is a soft note and might even be a tad overwhelmed by the milk that is added.

The spices are warm and delicious without being too hot or spicy. It is a very smooth, rich, delicious treat.

I start started playing around with this one today…the honey notes are exceptional. So far – the vanilla really didn’t stand out drastically – but the chai spices are still present. I will be drinking more of this and soon. This is pretty good. I started off drinking it hot and it was good but I think I like it even more cold. I also prefer this one over the authentic one tried. Both are good but I like this one a tad better.