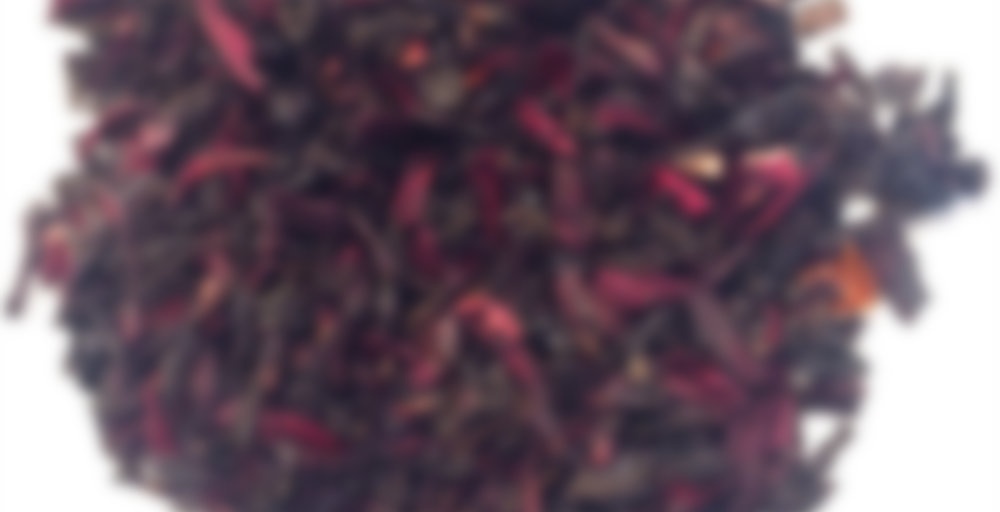 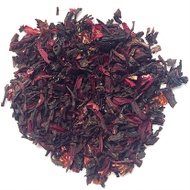 by Tickled Tea
74
You

Beyonce, can you handle this? I don’t think you can handle this! WHOOO! Cause this tea is so Blue Delicious for ya babe!

Black tea mixed with tangy hibiscus are accented with the sweet fruity flavour of wild blueberries and elderberries. This ain’t Queen B, this is Queen TEA!

I used the sample to make both a hot and iced tea. I started with the hot cup before it cooled and I got tart hibiscus in the front of the sip and stevia at the end. Somewhere in the crossover there are hints of jammy blueberry/generic berry flavors but the stevia aftertaste is too much for my liking. It has potential for those that don’t mind the sweetener.

The iced tea is a lot more hibiscus than the hot cup but that means no jammy blueberry. Alas stevia still lingers. So this is certainly not for me.

I liked this one so much as a cold brew than I did as a hot tea, but I still don’t know that it’s something I’d want to purchase again. There are so many similar things out there that I think are just slightly better executed.

The flavour was much more mellow than my last cup, and I think I liked it a lot better that way – it almost came off as smoother, and more refreshing? It had lots of notes of blueberry, raspberry, and elderberry; but weaker than last time. It really does give off a juice-like vibe! No trace of the black tea base though, and I think even a glimpse of it would do something to improve the overall body of the tea, and improve the flavour.

EDIT: Forgot to mention, much less stevia taste too!