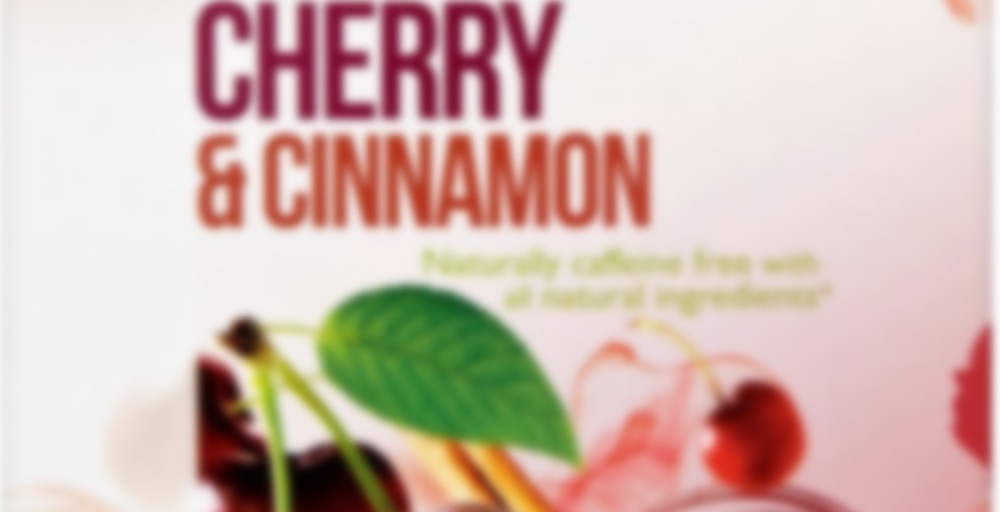 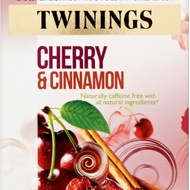 Rd cherries have a naturally sweet flavour with a hint of sharpness, which in combination with the spicy warmth of cinnamon creates a soft, comforting taste and aroma. This rich, ruby red infusion is naturally caffine free and has no added sugar, so is ideal for drinking last thing at night or throughout the day for a warm soothing taste.

tea and all its splendour 74

Ruby red tea with strong flavors and cinnamon goodness.
I am not sure how this is so uber relaxing but it was very much my go
to tea when I was working my previous job. Happiness in a cup

Considering it’s a bagged supermarket tea, it does actually taste of cherry. I know I shouldn’t sound so surprised, but there it is. It’s quite nice initially, but there’s a distinct resemblance to cherry tunes or cough syrup by the end of the sip. Unfortunately, it’s a resemblance that only increases! I think it might be the liquorice – which is pretty subtle – but which adds a hit of sweetness the blend as a whole doesn’t really need.

The cinnamon is more muted than I expected, and mostly appears at the beginning of the sip. I thought it would be the other way around, for some reason. There’s no hibi in this one, which is unusual for Twinings, but to be applauded. It doesn’t need it, after all. There is some roeship, but it actually works reasonably well to temper some of the initial sweetness, so I can’t gripe about that. It’s not ultimately equal to it, but it has a good go.

I quite like this one. It’s not perfect, but that’s okay. It’s a little on the sweet side, but it does taste of cherry and cinnamon (bonus!), and it’s a nice warming, fruity cup on a cold afternoon. I’ll have no problems finishing my box.

A plummy novelty! Deep, natural red color with abundant cherry scent. Starts of with abundant cherry flavour, sharp and tart and nothing artificial. The lingering notes reveal the hibiscus base first and then a faint hint of cinammon. I do tastte some ginger and lemongrass when i pay more attention.

It’s important for one to use boiling fresh water. I’ve used reboiled and the taste is very flat and all cherries!

A nice drink but because of the lack of balance in taste (mostly cherries) there won’t be anymore in my cupboard and my score will be an average 3. But for fruity drink lovers this could be a delicious iced drink if you could properly steep that hisbiscus taste.

Still fluey, and as such staying away from anything that will a) give me caffeine jitters; and b) takes milk. This is a nice one that I don’t feel guilty about drinking in abundance because it’s also pleasantly cheap. But it’s got that nice sort of cherry jam flavour that reminds me of making Hungarian crepes, and filling them with cherries, topping with sour cream, sugar, and cinnamon, and baking until it goes all delicious. Basically the best food ever.

And consequently a nice brew to enioy when I’m sat on my bum at work and 90% sure there are loads of things I ought to be doing, but I can’t think of any.

Really lovely colour and smell. It dries my mouth out a little, but that didn’t stop me stockpiling the stuff last year, when it was a bit more of a rarity in the supermarket.