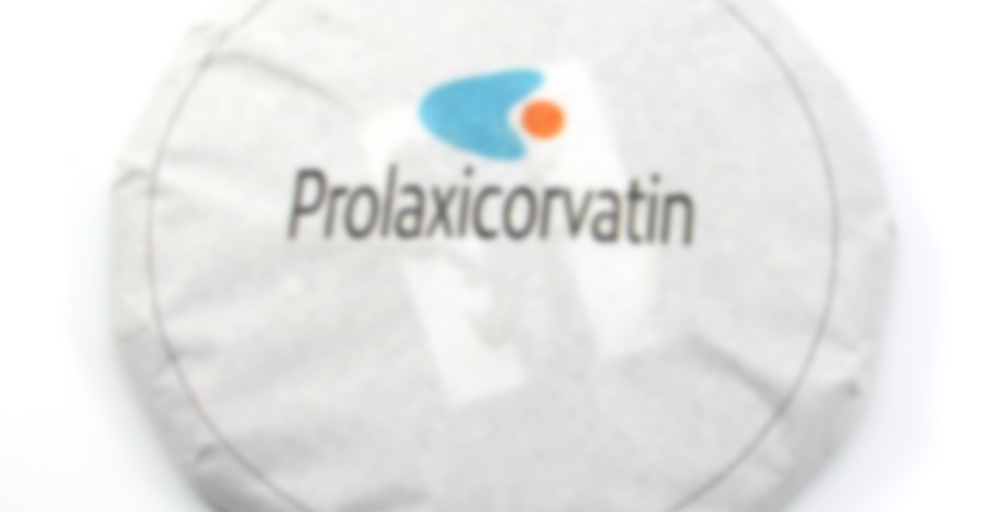 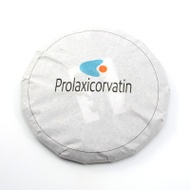 A classic style Menghai brawler of a tea. A backdrop of smoke with strong character and an imposing body. Burly daily drinker for the present, or calm it down for a couple years to soften the rough edges.
Each cake is 200 grams.

It has now had a couple years to calm down, but still packs a punch. Very nice bitterness and viscosity, with a subtle smokiness that I really enjoy. My favorite part of this tea is the calming energy. I definitely drink tea for the effect, and the effect of this tea is basically prescription strength! Relaxing to the point of sedation. I do most of my tea drinking at work, so this one is particularly well suited for stressful days. However, side effects make include a severe case of the fuckits.

I drank this tea while having a wonderful and long overdue online hangout with some teafriends. For the most part, it is as advertised on W2T’s website.

The first steep threw me off for just a bit, as it was sort of light and floral, with a bit of hay in the flavor as well. I have to chalk that up to the tea not being fully opened up. On the next steep, I may have oversteeped it just a touch because of the lightness on the first steep. That burly character started to show up a little bit. This tea was thick and a bit sticky feeling in the mouth. The flavor remained slightly floral, but not a light and happy floral. There was indeed a slight bit of smokiness to the tea, but far from enough to make it unpleasant.

I liked this tea quite a bit. It was not particularly complex, but it was tasty. Thick and intense, especially if brewed with a heavy hand. In its youth, it could definitely be made unpleasantly astringent by oversteeping. In my session, there was a bit of astringency which sort of reared its head and generally built up a little bit as the session progressed, but I didn’t find it offensive at any point.

When I make my next W2T order to pick up some 2017 samples, I could certainly see myself tossing a cake of this tea in my cart. It would make a nice daily drinker. If it was in the exact same price bracket as Little Walk and Milk, Cream & Alcohol, that would be a foregone conclusion. At the slightly higher price it commands, this will remain a gametime decision.

As advertised, this is very much a Menghai daily drinker, with that low, fruity bitterness characteristic of the region. That said, even at its punchiest, it never quite veers off into punishing territory; my wife, for whom New Amerykah 2 is essentially non-drinkable, quite enjoyed this session. There’s no real qi and the tea isn’t particularly thick, but it leaves behind a nice, penetrating aftertaste (kuwei, I guess?) throughout most of the steeps. The smoke is decidedly present, but, in this session anyway, mostly unobtrusive (I seemed to notice it more in prior sessions, so there may be some variability in the cake, or waiting a couple months caused the sample to smooth out; hard to say). The later steeps held up better than I expected, with the bitterness transmuting into actual sweetness, rather than just fading into vacuity.

All told, this is a pleasant tea, maybe even a bit better than that. At the current price point, I’m not totally sure I’d get it. A couple dollars more will land you New Amerykah 2—which, although a harsher drinker, is decidedly the better tea—and a bit more than half the price will get you Milk, Cream, and Alcohol—which is admittedly not as good, but lacks the smoke. Still, I wouldn’t turn this down, and this could eventually work its way into my collection, especially after the 2017 price increases.

(As a disclaimer, this is based on a sample; your mileage may vary, especially after a year or two)

Edit: after having had Milk, Cream, and Alcohol in a direct comparison, I’m bumping the rating on this. This is a much deeper tea, on the balance, and has more interesting stuff going on with it, especially in the later steeps. Both teas are priced appropriately for the quality, at least as far as they compare to each other (still not sure with regards to NA 2).

The pot of leaves has the classic puerh hay smell. The soup color is yellow-gold and clear (no cloudiness). The texture is moderate-to-high thickness. As advertised, this has a bold Menghai taste that is in your face. I began to notice a slight body feel at the end of 2nd steeping. I’ve been drinking it slow and easy so it has been ok on my stomach, but I think it has the potential to upset mine if I slammed it. $ 0.16 per gram seems like a nice price point, so if you like bold Menghai flavors, this is a no brainer. It is a clean straightforward tea. I might rate it slightly higher than 80 if I was a bigger fan of big Menhai character. For my home notes, I’m giving it a 76 due to my personal tasting preferences (3.8 using the Richmond rating system):

1 I hate this tea. I’m not sure I can finish my cup, and I would never purchase it.
2 I’m not a fan of this tea. I may finish my cup or pot, but I probably wouldn’t buy it.
3 This tea is okay. I might drink it from time to time. I may purchase if it were inexpensive or someone gave it to me.
4 I like this tea. I want to drink it regularly, and I would be willing to pay up to the mid range of my budget for it.
5 I love this tea. I can’t get enough. I would be willing to pay at the highest end of my budget for it.