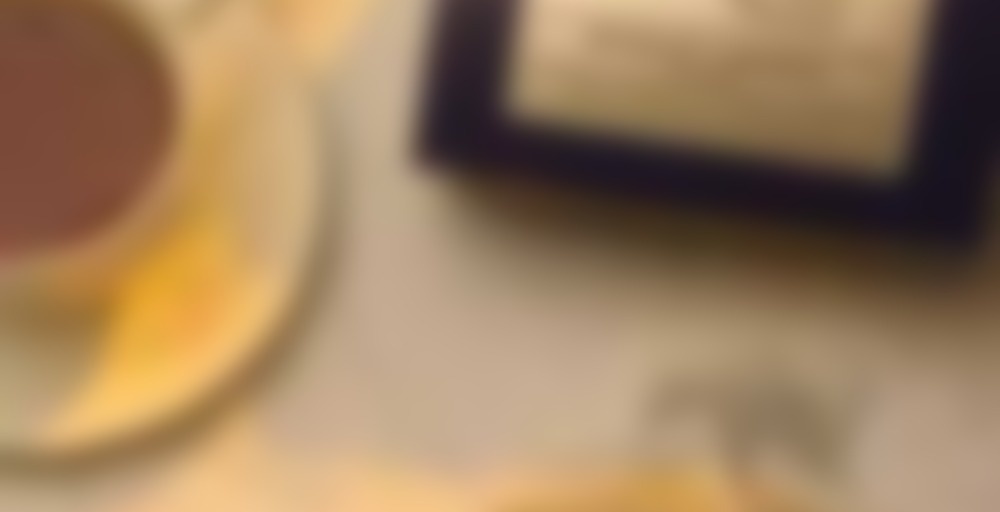 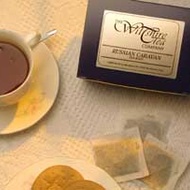 by Wiltshire Tea Company
76
You

I didn’t have high hopes for this one – I bought it in Colorado at a clothing store and thought it’d probably been around a while, but being a cinnamon freak, I couldn’t resist. Used filtered water at a full boil, and actually accidentally over-steeped it (was probably 6 minutes or so), but it was really good! I like a good Ceylon anyway, so the cinnamon was just a nice addition.