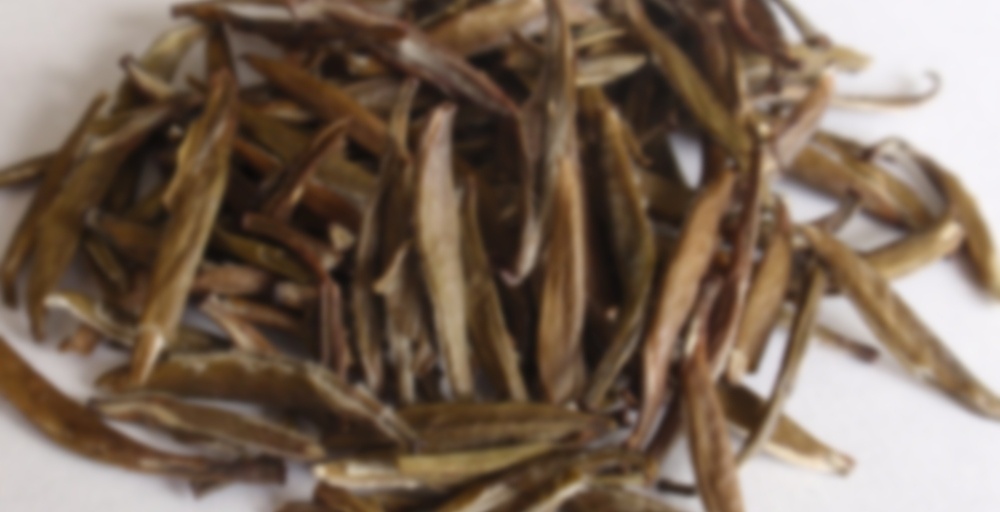 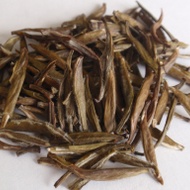 As one of the most desired white teas in China, silver needle tea aquires its name from the tiny silver hair-like protrutions coming from the leaves. When they are young buds, they have these silver protrutions, and when they are steamed and dried, they turn white.

With a light woody smell, this tea has smooth earthy tones and leaves a wonderful lingering aftertaste.

White tea has more benefits than other teas because they are less processed and also steamed instead of pan fried. This means higher antioxidant levels as well.

Had this on my balcony, because my dormmate went into the main room right before i decided to do tea, and… I don’t like being in the same room as him. Just one of those people where all the small things he does (like eating loudly, how he talks on the phone, the trivial things he tries to talk about) get on my nerves. So, tea on the balcony, in a jacket and beanie.
I figured that since I somehow got two new followers tonight, I might as well post a tea to level it out.

Not much to mention about the first two steeps. The first was kind of bitter, the second more as expected. While I waited for the water to cool, I kept up with the excitement on the new forums (woo!) Yes, I had my laptop outside with me while I did tea.
The third infusion was actually somewhat sweet. I think the water was a bit cooler than usual, and the first two steeps probably softened it up a bit. In any case, a pleasant surprise (much like the updates!)
Probably going to take this tea home with me on friday, so I can show some friends. I miss my teas back home… amongst other things. For now, though, this yellow tea is – in my cupboard ;)
/bad reference to new update.

I am writing a note based on the assumption per other’s description that this is the Silver Needle Yellow Tea from Hunan, which I bought from Wing Hop Fung recently. I had bought something labelled ‘yellow tea’ a year or more before, loved it, but wasn’t sure where I’d bought it or which tea it was when I ran out and wanted to replace it. This tea appeared dark olive, not as downy as the silver needle I get from Chado.

But the Hunan Silver Needle Yellow Tea was not what I was looking for: not as sweet, more astringent, and even bitter. i have been unable to find a sweet spot to brew this tea, and I have gone all the way down to 160 degrees like for a very delicate white tea without a satisfying result. So….am I describing the same tea as the others here, or a different one?

I ended up giving the tea away to someone else who will hopefully find a sweet spot for brewing it better than I did!