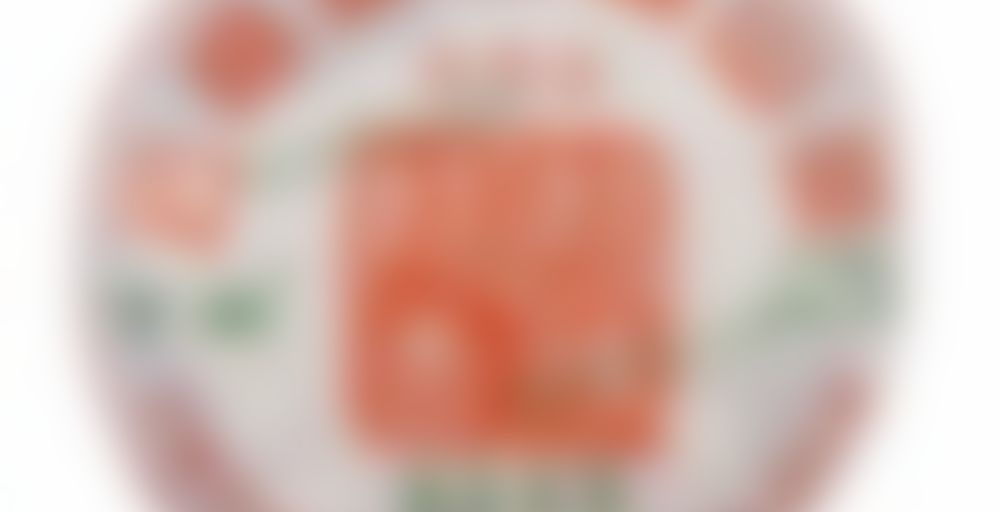 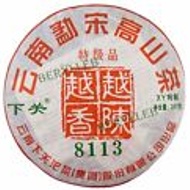 This tea is strong. I don’t have enough experience to know if it is really a good example of a Meng Song tea but that is what was said. There was a fair amount of bitterness that never completely went away. Despite this bitterness it was quite smooth. There were some notes of smoke early on but they were subdued. It has a strong aftertaste that is bittersweet in nature. I would venture to say it’s got only a mild cha qi, judging by the fact that it is having only a minor effect on me. I don’t really know that I’m qualified to judge cha qi anyway. But I feel this tea has some. There were some other varied notes to but I didn’t really pin them down with specifics. Let’s just say this is no apricoty sheng. That’s not to say there isn’t some sweetness to this tea. There is some, it’s just very subdued.

Sounds like a good age-r. My new Mengsong from Chawangshop is bitter, but the loose Mengsong I made into shou was really mild.

You made your own shou?

Nice, I have had this on the target list for a while.