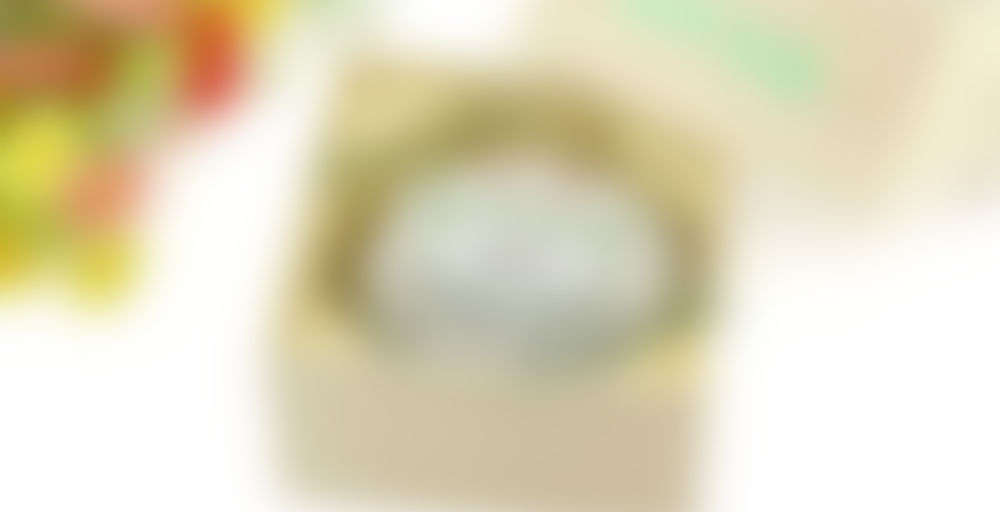 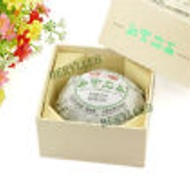 by Menghai Tea Factory (berylleb on ebay)
78
You

Summary: Clear, swelling raisin sweetness is joined by honey sweetness to give a floral profile. Not concentrated herbal here. It does have a stimulating grip. The number of steeps it gives is fairly limited.
The problem with this tea is it’s a bit hit and miss when brewing. Some days it has an excellent honey sweetness I’ve not come across, then other days it is flat and fairly plain and mildly astringent. However, it was worth buying to taste that honey sweetness.

This tea is an interesting sheng. The color of the leaves were dark black. The tea liquid was light orange in color by the second steep. Perhaps you would describe it as dark yellow. There was an initial bitter character that took a while to disperse. Even in the twelfth steep there was some bitterness. The tea did develop some sweetness to it but I would not describe it as apricots or stonefruits. There was also a smoky character to the tea, deep but not biting. This smoky character remained to some degree even in steep twelve. I also believe I detected the beginning of an aged flavor if that is a good way to describe it, or perhaps I was just tasting the smoke, I don’t know. This was an enjoyable tea that had aged a fair bit, despite being only a 2011 tea. This was also a strong tea, even in steep twelve it had a nice golden color to it. I think this one would easily go twenty steeps if I had any desire to continue past twelve. I don’t usually take a puerh past eight or ten. This is also the first Meng Song raw tea I have tried. I have not delved much into specific regions and don’t know if a smoky character is common to Meng Song teas or if that is from the processing.

This is a good one and from a single estate source.

The one thing I would love to know about this tea is it typical of Meng Song teas?

I have now tasted this tea and you’re review to me is accurate: the tea is strong, smoky and the fruitiness is neither apricot or stone fruits. It does look, however, well-made and good in the presentation box! I’m hoping this will improve because at the moment I’m a bit dissappointed :(

It is too bad you didn’t like the tea. I liked it despite the smoky character.

Mine has been in the pumi a while so it has developed a bit more since the first time I tried it.