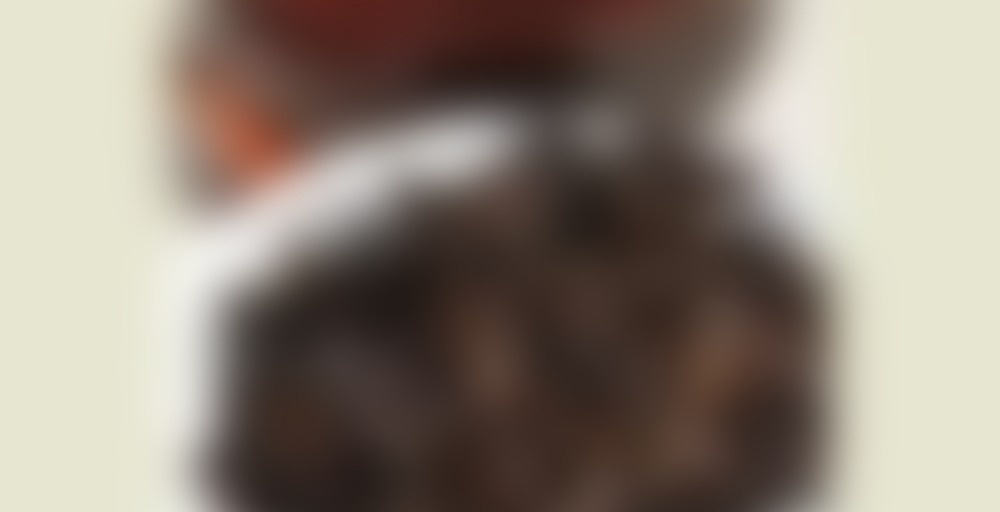 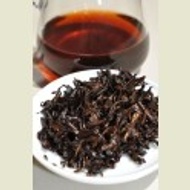 by Yunnan Sourcing US
79
You

This is a fairly tasty ripe puerh with a nice amount of sweetness, very little bitterness, and a moderate amount of fermentation flavor left. I was also experimenting with my new tea toy, the autobrewer from Yunnan Sourcing USA. The first two steeps came out pretty tasty, the third steep was a little weak. The autobrewer is big at 12oz so I didn’t try for a fourth. It does work pretty well, just like in the video on the Yunnan Sourcing Facebook page. You use a small amount of tea but the autobrewer takes about two and a half minutes to brew so it is more like western brewing. It called for 5 to 7 grams of tea and I used about 5.2g or so. Next time I would try the seven gram amount. I wouldn’t want to load the thing with tea like people frequently do for gongfu brewing because you can’t control the brewing time. You could easily fit 15g of tea in it or 20g but I think you would get ridiculously strong tea as it would still brew for 2 1/2 minutes. The autobrewer is a nifty device but it is not gongfu.