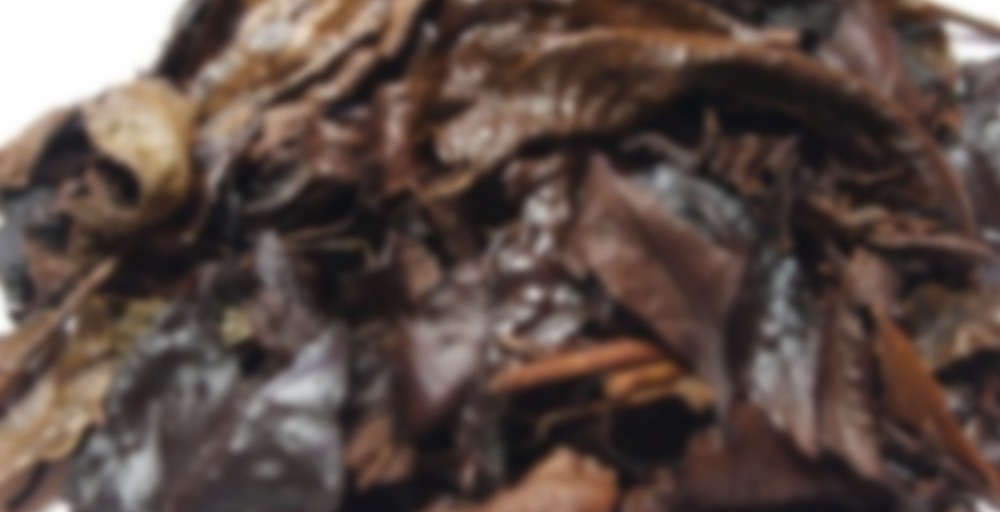 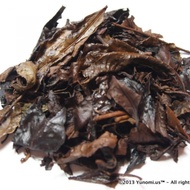 Mimasaka Bancha is a tea that is known to have been loved by Miyamoto Musashi, a famous swordsman in the early Edo Period.

Because Mimasaka Bancha is slightly fermented, it must be brewed for 7-8 minutes to fully enjoy the tea. By pouring boiling water to the tea leaves will extract only the sour flavor contained in the tea.

Ah, playing on single player with cheat mode on is awesome, I am like unto an Ark god! Rebuilding my swamp base will only take a few hours instead of a few weeks, and now I have a level 120 Mosasaurus, because I can. I am very against using cheat codes in multiplayer, you will see me go into a serious rage if I find out I am playing with a cheat, but in single player where it is just little ol’ me I have no problem. I do have a rule for myself though, no cheat mode until I have thoroughly experienced the game on ‘normal’ mode, that way I get a good understanding of the game and I am not cheating myself out of what could be an awesome experience. This became very important with Minecraft, I only play on creative because I don’t find survival fun anymore, certain grindy aspects of Ark affect me the same way, it was fun the first time! On a fun note, if you don’t know what a Mosasaurus is go look it up, they are maybe my favorite prehistoric sea creature.

Today I am looking at a fun, rare tea from Japan! Yunomi’s Mimasaka Bancha by Furyu Bancha Specialty Shop. Japan has some epic dark tea, it is somewhat hard to get my hands on, but when I do I am happy! This particular tea was said to be the favorite of Miyamoto Musashi, legendary swordsman of classic Japanese literature. This tea looks a lot like a favorite of mine, Kyobancha, the leaves are shinier, the aroma is similar to but with a twist. Notes of soy sauce, sour ponzu sauce, pine resins, roast, pine needles, and underlying autumn leaf pile and dry wood. It is pleasant, the savory food like notes are light and the more woody notes prominent.

Into my kyusu the leaves go for a very long steeping, Yunomi recommends 8 minutes which works for me. The aroma of the soggy leaves (which look like mulch and this amuses me) is wet autumn leaves, a bit of sour fermented soy (kinda like tempeh but a bit more sour) meaty winter stew, roasty toasty, pine wood, and a finish of oak barrel. This is an evocative pile of leaves. The aroma of the liquid is nice and mild and seriously comfy, it doesn’t smell like a warm robe on a cold day but it certainly evokes that. Notes of wood, soggy leaves, soy beans, and a sweet caramelized sugar and rice undertone.

The first time I tried this tea I found it a but underwhelming, turns out I just underleafed it, this is a tea that tastes best when you are very heavy handed with the leaf amount. Do not be afraid to just load up on the fluffy leaves. The taste is smooth, similar to a mildly roasted Hojicha or Kyobancha with notes of autumn leaf pile, gentle roast, and sweet caramelized sugar. Towards the end the roast becomes stronger, bringing in notes of rice and toasted soy beans with a hint of meaty soy sauce. Like other Japanese dark teas I have tried this tea is pretty good chilled, bringing out just a hint of sourness like a very distant lemon. I was able to get a second steep out of this tea, but it was like the first only diminished, so I stuck it in my fridge and had the rest for breakfast, which I found immensely refreshing and hydrating. If you are a fan of either Hojicha or Kyobancha I say give this one a try, it is more of an entry level to the uniqueness of Japanese Dark Teas.

For blog and photos: http://ramblingbutterflythoughts.blogspot.com/2016/04/yunomi-furyu-mimasaka-bancha-dark-tea.html

After drinking through the Tosa Bancha (which I have to buy more of) I decided to try this one out to see if it’d be something I want more of.

This bancha is stronger, but it comes at the cost of a dry afternote that is a bit heavier than I want. The green tea taste is a little subdued as well with the wood/roast in this one so it may be suited for others but it is not that awesome balance that the Tosa had. This is the kind of tea that will easily warm someone up on a chilly day though with a good punch of flavor and warmth.

I’m pretty sure this is the tea I have… mine says Furyu imasaka bancha from yunomi which is like 3 letters off what it says here so I have to assume, yeah?

I got this one because Yunomi had a whole section called “dark teas” and they were all rather expensive and so I got curious what this even was. Once I opened the sample I figured it was just some fancy shade-grown bancha since thats pretty well how the leaves look/smell. I got notes of hay and wood mostly, slightly minty and its somehow earthy but light, I guess kind of more similar to a hojicha than a bancha.

Anyhow, the package wanted me to steep…10g of leaves (my sample had 5g) for 10 mins in .. 1L-1.5L which were definitely the strangest steeping instructions I’ve ever seen. nonetheless, I did the 10 minutes, with maybe 2.5g in 16oz of water. the leaves came out pitch black and kind of reflect the light into the same sort of rainbow as gas which is striking, and the tea is a dark crimson, not unlike a black tea.

Heres where everything got strange. I smelled the tea itself and its almost indescribable, it sort of reminds me of a campfire.. I think.. like camping in general, a tad fishy even.

On the first sip, I want to say that it’s smoky but.. not in the conventional way of smoky teas I’ve had in the past.. like i’m thinking actual smoke. It’s retained that fishiness, but in a mild and pleasant way, and its thick and almost meat-like, with no astringency as far as I can tell.

As it’s cooling I’m starting to taste rice, and the vaguest hints of grass and vegetation, i’m getting a bit of astringency now, since presumably it’s stronger at the bottom.

What an interesting tea, I think it’s really helped me remember why I got so excited by tea in the beginning, my excitement’s been waning recently and it’s nice to have this bit of reminder :)