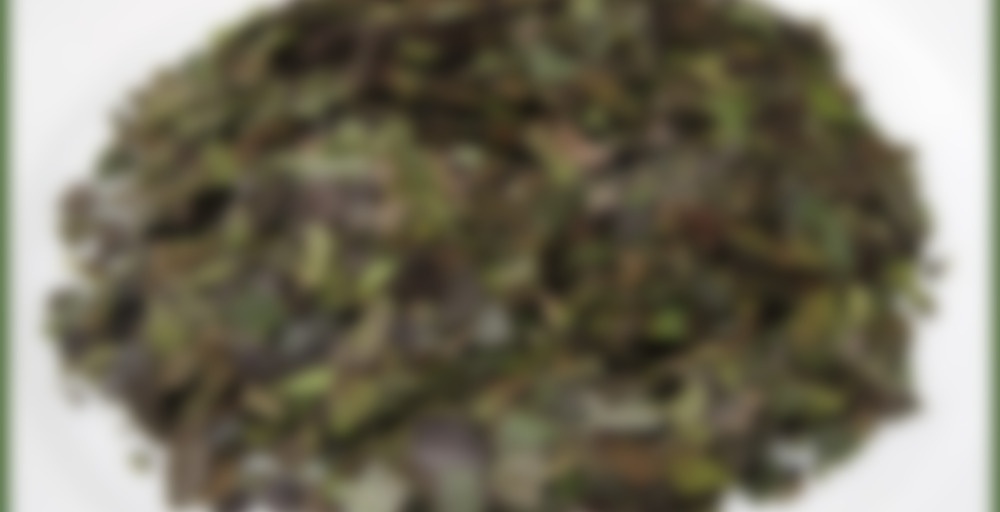 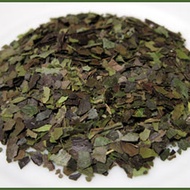 Zen Tara Tea is one of the first places in the U.S. where you can find this traditional Amazonian “tea” from Ecuador. In cooperation with Runa, a young American company which has helped restore degraded Amazonian forests by setting up sustainable farming practices and paying fair trade prices to indigenous farm families, Zen Tara Tea offers this smooth, rich flavored botanical tea with antioxidants, vitamins and amino acids*.

Guayusa (why-u-sa) is produced from the caffeinated leaves of a type of Amazonian holly tree (ilex guayusa) which brews into a tea that is a balanced source of sustained energy providing mental clarity. It is a distant cousin of yerba mate but without the strong bitter flavor. Guayusa has a caffeine level of 80-100mg per cup, equivalent to a strong cup of black tea or a small cup of coffee. However, due to other compounds in the leaf the energy lift is moderated and sustained rather then the harsh rise and fall of caffeinated coffees or colas.

Guayusa has been part of Amazonian culture and cultivation for 2,000 years, now it can be a part of your tea drinking ritual.

Unlike yerba mate – which can have a bitter, bark-like taste to it – this has a tinge of sweetness on the aftertaste to offset the initial nettle palate. That and it kicks you in the arse for a good five hours. (I.e. It’s caffeinated. Deliciously caffeinated.)

A good five hours? I hope it doesn’t kill me.

It’s about as caffeinated as yerba mate, which in turn is as caffeinated as a light cup of coffee. But luckily it is a “slow jolt”. In other words, it builds gradually throughout the day. Doesn’t zing ya all at once.

Builds gradually? Sounds like an early morning drink for me…sometimes caffeine and I aren’t the best of friends.

Caffeine and I are in a love/hate relationship. Loves me in the morning (but not on an empty stomach). Hates me at night. And only tolerates me in tea form.

Good to know caffeine treats other people the same way!