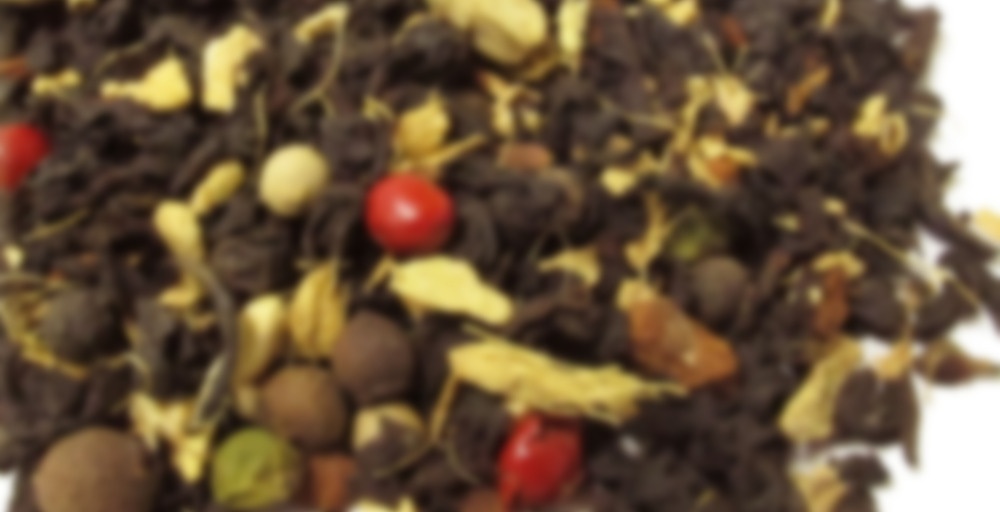 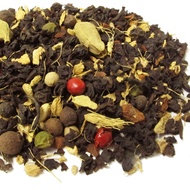 (Translated from the spanish original)

The word Chai is derived from Chinese Cantonese “Cha”, which means “tea”, and in South Asia (India, Pakistan, Turkey, etc..) is known as a black tea, which is prepared by boiling tea leaves and because of that, has as much caffeine and is as popular as coffee.

In our selection, we use the term popularized in the West to refer more particularly to Chai masala, a very spicy tea, always prepared with milk, which is characterized by incorporating, as well as black tea (although there are varieties with green tea), abundant species of the “warm” called type (cardamom, cinnamon, ginger, star anise, black pepper, cloves, etc). Species are always added unground along with tea, to a pot with a mixture of milk and water (25% to 50% milk).

Sweetenings of various kinds are added to the pot, preferably regular sugar, but candy, palm sugar, honey or condensed milk, which acts as a sweetener and as milk, are also used.

In the West, more particularly in the U.S., has become popular Chai latte, a drink made based on a mix of species and tea, textured with steam in espresso machines.

The remarkable flavor and popularity that has reached this Hindu drink in recent years, well worth it prominently in our taxonomy of “outstanding teas” of the world.

How i got it: Got some in a swap with my sister

Experience: I think Chai is a tea you need to be in the mood for to enjoy it better. So i grab this one to make good use of this cold day, hehe. Very pleasant aroma, with dominant notes of ginger (of course), cinnamon, anise and clove (i think). It has a clear taste (gets extra points for not relying too much on the spicy touch), less sweet and a bit more bitter and strong than other Chais’s, maybe due to one of the spices included. Quite good.

Would i buy it?: I’m thinking about it. This Chai is better than Twinings’, but is still a close match, so for now, the position is open.