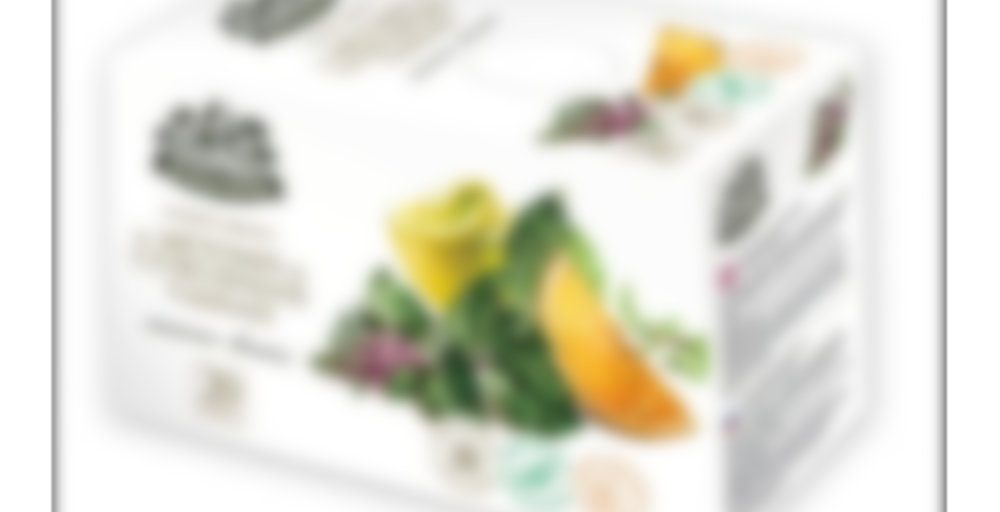 I have no idea where I got this tea.
Ah, yeah – postcrossing again. Sittin´ in my drawer for three months. Today was the time!

I had to translate the taste because the bag is not helpful at all. Just 3-5 minutes suggested steeping time is something I translated. And… it is caffeine free. And by drawing mint have to be in.

The body is based on mint. Fresh mint which is cooling down. Then a citrus notes start to appear, making it quite sweet taste. It does not linger much, but it is nice to drink in the evening though.

Not a bad choice.

I found out my daughter is going to Poznan, Poland. Is that near you at all or very far?

Sorry for that, but I think I can´t go there :(

No worries! I didn’t expect you to go there! I thought it might be near enough to you that you might know some places to recommend that she go, whether historical sites or tea rooms! :)

haha, haven´t thought about it this way; sorry I can´t anyway. I have never been there.