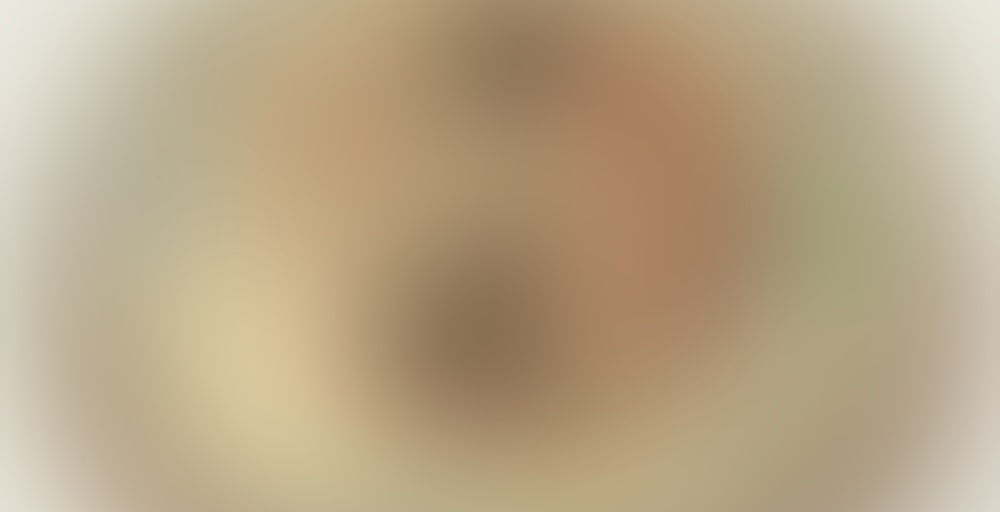 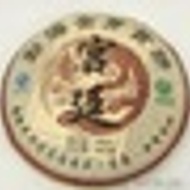 This was a very cheap tea. It cost me just over $10. But it is pretty damn tasty. It was sweet from the start with a fair amount of fermentation flavor to it. That fermentation flavor was not unpleasant or fishy in nature. There were some notes of chocolat early on. And sweet notes in general to this tea. I am not completely sure how to characterize the sweet notes that developed as I resteeped this tea. I gave it twelve steeps and judging by the color in the tea it would have gone two or three more steeps. Not bad lasting power for such a cheap tea. This is also the first tea I am trying from Acupspring Tea Co on Aliexpress. I don’t know yet whether the other inexpensive teas I bought from them will be good too. While this tea was far from phenomenal it was pretty good as ripe teas go. The taste of a ripe tea is often in how good the fermentation was and not in how good the leaves were. If I were to order from this company again and that is unlikely I would get another one of these. The reason I wouldn’t order from them again is this order was from the 11/11 sale. They claim both original packages got lost in the mail. In any case one of the original tracking numbers tracked and was delivered to someone outside of Boston. The other original tracking numbers never went live at all. I really don’t believe that the post office lost the first two packages. I think they just didn’t ship the packages for a month after my order. I still have one package or theirs that is still in China. If this one is delivered to someone outside of Boston I will just open up an Aliexpress case about it. So in short the tea was good, the tea company not trustworthy.