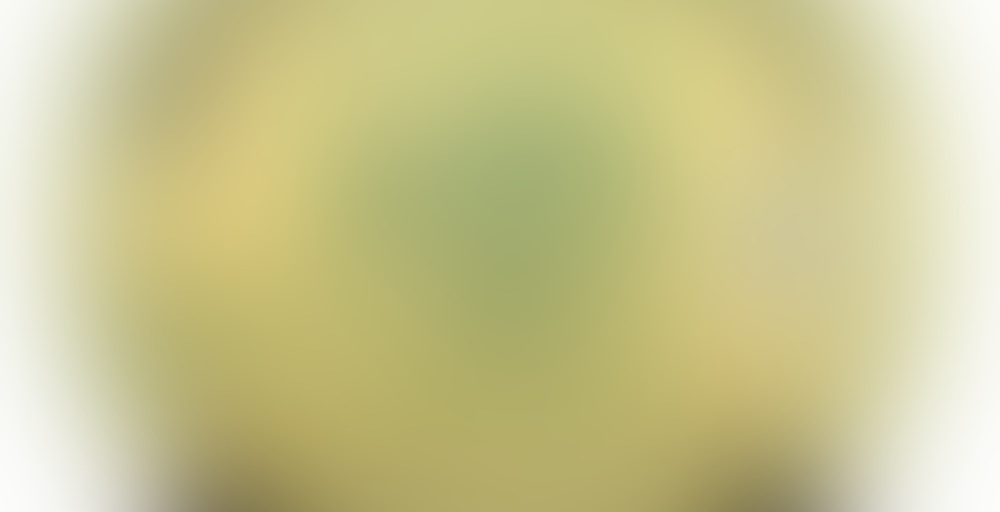 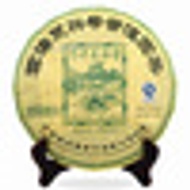 This tea was not too bad for a cheap sheng that I didn’t even order. The company offered this as a substitution for one I ordered that they were out of stock on. Overall this tea was neither terrible or fantastic. It was bitter in the early infusions with the bitterness starting to disappear in the third steep and being mostly gone by the fifth steep. However a bitter aftertaste remained. The tea did develop a sweet note that I am not sure how to characterize but maybe apricots. On the whole I cannot recommend this seller. I ordered about 3 kg of tea on 11/11. The first tracing number they gave me worked but unfortunately they had given me another customer’s number and it was delivered to Boston. The next two tracking numbers never worked and they said that China Post had lost them. They finally sent me two tracking numbers that worked. One package was delivered six weeks after ordering. The other is expected today, about seven weeks after ordering. In truth I don’t know whether they did ship the packages and they were lost in the mail or if they waited a full month to ship them. I tend to think they waited a full month to ship my order. So while this tea wasn’t bad I still can’t recommend it because I have no confidence in the seller that sold it.