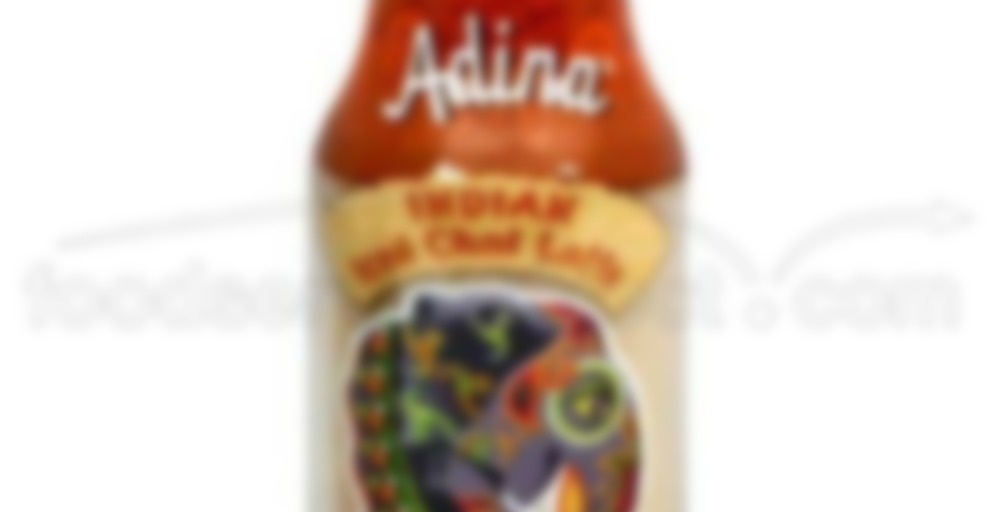 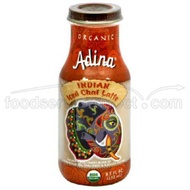 by Adina For Life
70
You

From Adina For Life

About Adina For Life View company

A natural foods store in my neighborhood was closing its doors and selling off its stock so I took the oportunity to pick this up along with a buch of herbs and whatnot.

I love iced chais, particularly the one SBUX used to make before they switched to using that flavoured syrup crap. I was expecting something similar in taste when I took a sip…yeah not so much.

Holy cloves and pepper Batman! It takes a second for the flavour of the spices to hit but when they do they overwhelm everything. It’s not as bad as it could have been thanks to the milk and the cane sugar making an attempt to balance out th spices. But what bothers me is that the spices themselves aren’t balanced. Now I know that the recipe for chais can vary but in most cases cardamom is one of the main ingredients – here I can hardly taste it. There might be other spices as well, but the strength of the cloves and pepper hides everything.