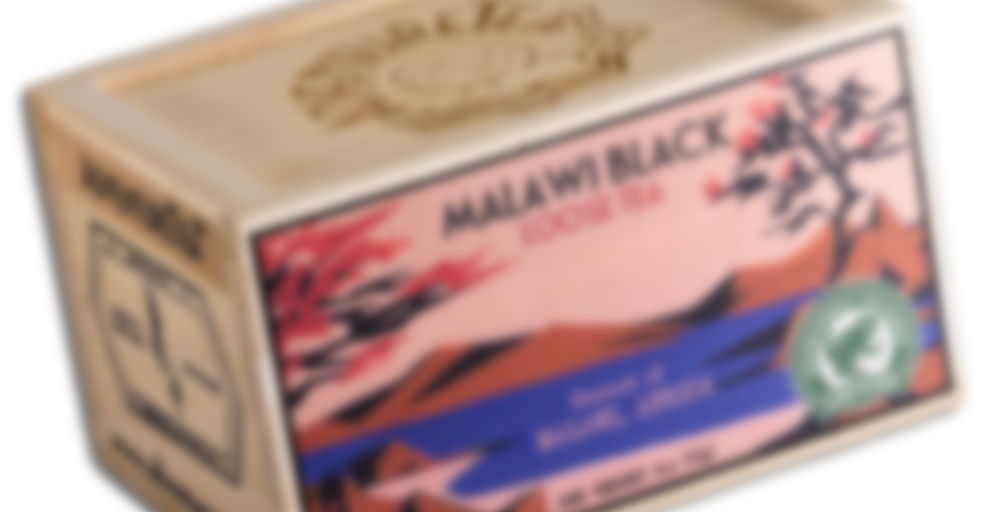 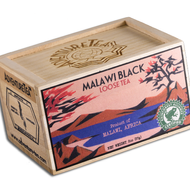 Grown on a former 19th century tobacco farm, this tea shouldn’t exist. The first farmers who originally coaxed it from the acidic soil of Malawi endured an unfamiliar climate, starvation, and economic uncertainty in their attempts. Generations later, perseverance won out. Discover a bold flavor that is as unique and complex as the history of its inception.
Tastes Like: Notes of smoke, spice, and tobacco explode from this deep red brew, followed by a cool eucalyptus finish.