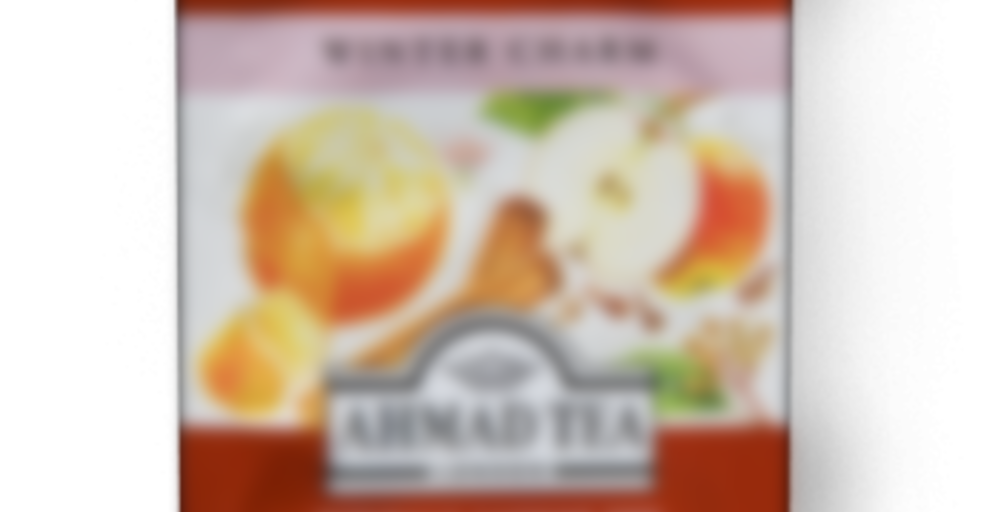 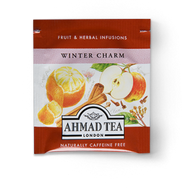 The penultimate sample from my Varieteas box, and one I purposefully saved until the days got a bit colder. This one is described as apple, cinnamon and clove with orange peel, but I’ll wager there’s also a significant amount of hibi if the colour’s anything to go by.

I wouldn’t say this one has bags of flavour. It’s mostly tart/sour hibiscus and some fairly prominent clove. I can just about taste the cinnamon, but the apple and orange aren’t really there at all. This one reminds me a little of B&B’s Mulled Wine. I don’t hate it, but it’s not something I’d drink more than occasionally. It’s a comforting, warming, caffeine free option for a cold day, but not particularly unique.

Sometimes all you need is a warm comfort teat though :D

This tea is perfect for the holidays, and I honestly can’t get enough of it!