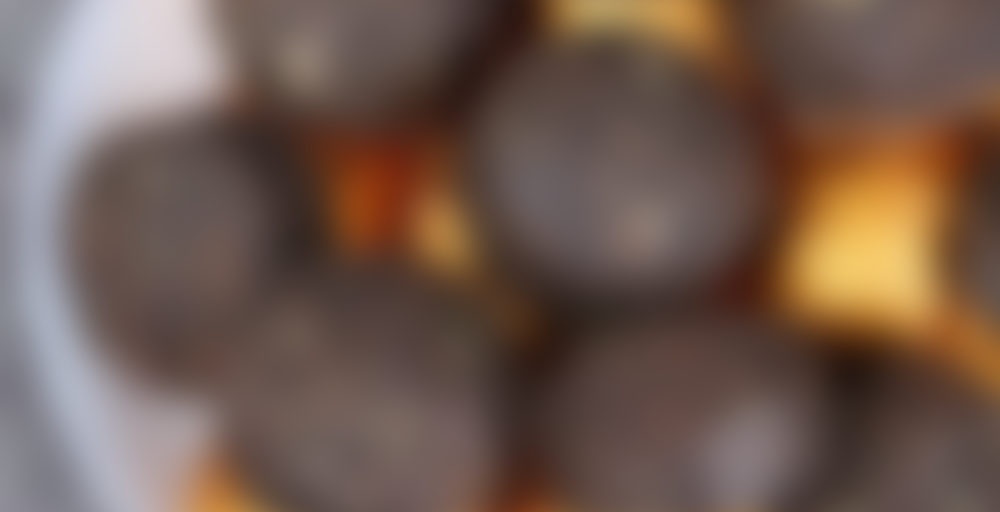 he glutinous rice scent tea is refined from the leaves of Yunnan Dayeye that incorporates a wild plant, “glutinous rice scent”, A herb covered with forest, about 30 cm tall, with mint-like green leaves on the branches, The leaves such as the size of the fingernails, are rich in glutinous rice,When you drink tea, grab a few tablets and put it in a tea bowl. After drinking, you feel refreshed.

Thank you so much for the samples, Aprtea.com! I’m a fan of sticky rice tuochas. The pairing of the sweet sticky rice with the deepest of ripe pu-erh is always fantastic. This pu-erh is pretty dark, almost to the point of being bitey which I hardly ever find in a ripe pu-erh. The flavor of the rice is very consistent between steeps. The depth of the pu-erh itself is also very consistent between all three steeps. The second steep has almost exactly the same flavor as the first steep, as does the the third steep, so I probably could have had a decent fourth mug. I guess I’m at a loss to describe what this pu-erh particularly tastes like. Maybe that is why it has the sticky rice added, it isn’t distinct enough on its own. I do know that I’m enjoying this dark and earthy brew. Delicious. The price is very reasonable too.
Steep #1 // 1 tuocha for a full mug// 15 minutes after boiling // rinse // 3 minute steep
Steep #2 // 7 minutes after boiling // 3 minute steep
Steep #3 // just boiled // 5 minute steep

In a free sample graciously sent to me by AprTea there was a pouch simply called Cooked Puerh that contained two mini-tuochas with the explanation that they represent two random tuochas out of the four that they offered. So, I decided to figure out what the heck am I drinking and reviewing. The rappers looked different (good!) but when I unwrapped them both tuochas looked really similar (bad!). And they smelled identical too (awful! am I that bad at telling puerhs apart? – apparently I am).

Nevertheless, after trying it I am pretty sure I am drinking the sticky rice puerh. As bad as I am I think I would be able not to confuse it with the pure puerh and jasmine and rose puerhs: those are three other possibilities. As a side not it seems that the company uses the same exact kind of puerh for all of their tuochas and only the additives differ.

Now, tuochas in my opinion are typically made for a casual drinking, so I skipped the gaiwan and prepared this tea Western style, 300 ml and about 2 minutes for the first steep. It came out quite decent. The sticky rice part is not overdone, the tea smells strongly of rice, mushrooms and dark damp soil. The taste is cheerful, energetic and simple, with Chanterelle mushrooms, dark honey, apricot and rice. Unfortunately it does not hold that well and the subsequent steeps were way less dynamic and even simpler, with sticky rice and languid decay notes dominating.

It’s not bad by any means and the first steep is rather enjoyable, especially in comparison with typical puerh tuochas and not judged against puerh cakes. I would rate it even higher if this tea could retain its vitality beyond the first steep.