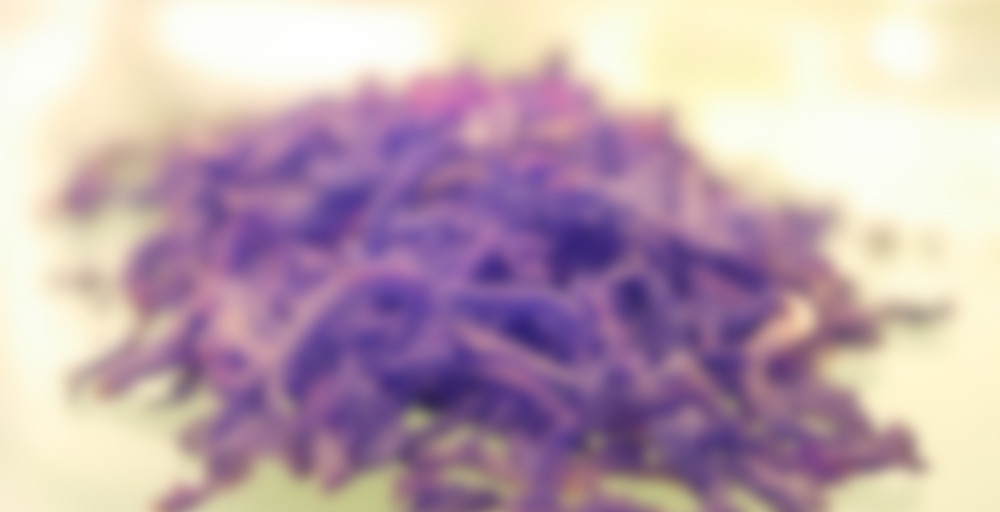 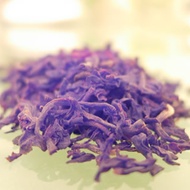 True to its name, this is an archetypal brisk black with that hint of tannin-y bitterness and lingering dry woody mouthfeel. Yet something about it sets it apart slightly, makes it familiar but better: the bitterness to me for some reason manifests a bit like the bitterness of the 80% cacao bars my husband likes to nibble on, that sort of brick-y, chocolate-y minerality. It may well be because I just finished prepping chicken wraps for afternoon tea and the “glue” binding everything was a lot of honey, mustard, and mascarpone, and I licked the bowl before washing up. Makes me think this would be good with sweet breakfast or dessert treats, things like honey poundcake or iced cinnamon rolls. It can definitely take the place of bold coffee any place where usually that’s what a sweet snack is screaming for. Despite the classic “some bitterness and astringency, feel those tannins” profile, there’s a smoothness, a creamy silkiness that lasts in the mouth too. Quite nice. I’m curious how this would taste mixed with something like Harney’s Rose Scented, might try that soon…

Excellent description. Does the creamy silkiness out weigh the “some bitterness and astringency, feel those tannins” profile?

Well, to my mind they’re balanced nicely—you experience both of them distinctly. I like that. I should put the disclaimer that I seem to be more amenable to the tannic astringency in British legacy-style teas than many of the Steepsters I follow, I guess probably because I grew up drinking that style of tea and have grown fond of it (also because I’m a subtaster, so the same amount of bitterness both in drink and food that often turns people off seems just fine by me).

My experience is, the creaminess comes in the longer the tea cools. It’s at the back end of the sip.

Good to know. Thanks!

I got this in a trade with TastyBrew.
I brewed a 16oz pot of it to share with my student, & we were both surprise to note a noticeable fruity flavor to it that the scent did not imply. The flavor also had a really nice fruitiness, probably blackberry.

I know for a fact that Drew polished off the Tardis Blend yesterday, (Sipdown…already accounted for in my list), so I’m wondering if he didn’t rinse the pot well enough? Or maybe the steeping basket? I’ll probably mention it to him, for future reference, but to be quite honest, it really was tasty!

I have enough of this to have it one more time, & I’ll know for sure then. Thanks TastyB!

Finally finished off my bag of this that is well over a year old. I really enjoyed it. It’s aptly named. It’s a classic rich black tea that, in my opinion, is best with cream and honey. I would probably reorder this (and may in the future) but I have so many morning black teas I need to get through before I even think of buying more. Especially teas I drink with milk and honey. They all end up tasting pretty similar anyway. Now unique black teas I drink plain, I can always squeeze one more in my cupboard …

On steam aroma alone this smells exactly as this tea is titled…like classic black tea. It unfurls further malty/creamy excellence on taste. It’s a very robust cup with a smooth taste – buttery in parts – with only a slight astringency, depending on brew time and temp. There’s even a cocoa aspect detectable in the finish. It’s not a surprise this won accolades.

This is an excellent black tea. I had it hot but I could immediately tell this will be AMAZING iced. It is made with Nilgiri tea & Yunnan Black buds…delicious.

Trying this hot today. Nice earthy smell to the dry leaves. Dark reddish mahogany liquor, and an amazing aroma. At first, it was deep and chocolately, and then became something fruity, plums I think. But such a strong, fruity aroma, almost as strong as I’ve smelled in some flavored blacks. Pretty wild.

The flavor is smooth, and fruity/chocolatey. Almost reminiscent of chocolate covered cherries, but not fakey or overly sweet in the way those cherries are. There is some sweetness in the aftertaste, though. An almost brown sugary one.

The only negative to my palate is a tiny bit of bitterness at the finish, but it’s not a huge downside. Just enough to keep this out of the mid-90s.

I like this one a lot. Tasty and also versatile as a cold brew. I expect it would be awesome in chai as well.