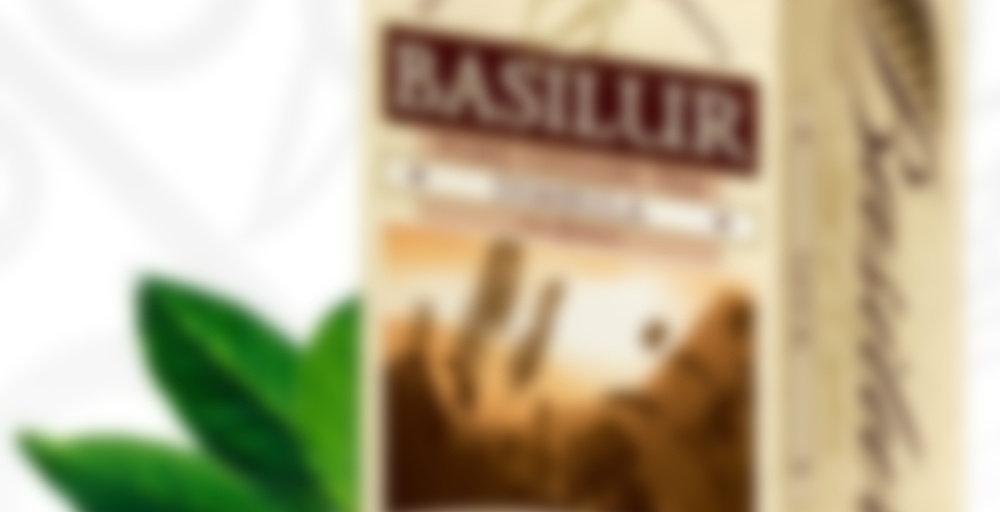 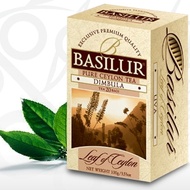 Dimbula was one of the first areas in Ceylon to be planted with tea after coffee in the 1870’s. The plantations, most of them around 5000-6000 feet up in the hills, produce a typical High Grown tea, which is of the finest character and rich in colour. A place of pilgrimage is Adam’s Peak or Sri Pada, a landmark of this area, sacred to many religions.

How i got it: Bought It (Basilur’s “Leaf of Ceylon” Assorted Pack)

Experience: Next one in the “Leaf of Ceylon” pack, this is another curious tea. It smells very similar to Basilur’s Autumn Tea, even being a non-scented black. I can sense toasted, caramel and toffee-like notes, among which the aroma of a more classic Ceylon only appears from time to time. Its taste is more standard, but it also is dominated by soft and toffee/creamy notes that fade a bit to the end of the sip. Good duration, relatively well-defined flavor. What an unusual taste for a Ceylon tea! This is another new experience for my record. Good.

Would i buy it again?: I like it, but Uva comes first in this regard. Maybe i need further drinking to settle my mind, but until then, i’m more inclined to pass the offer.