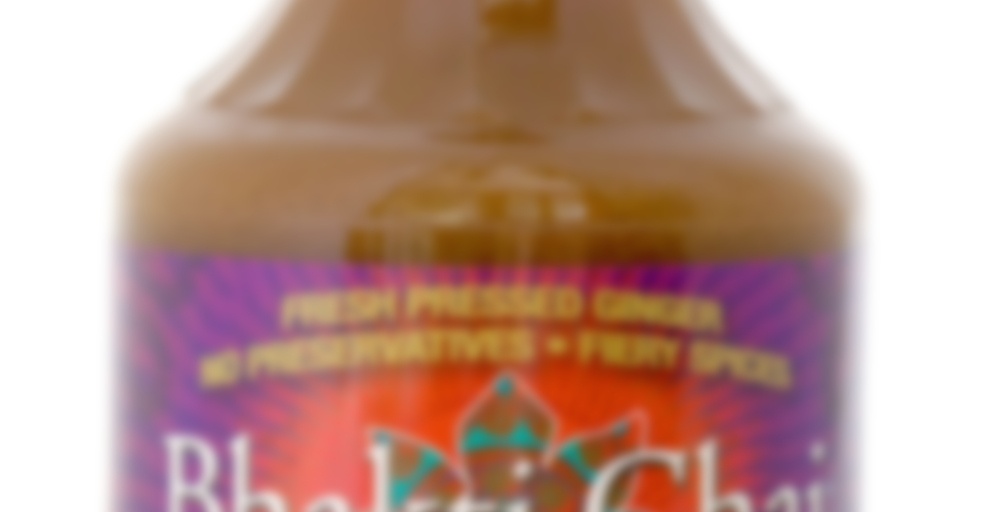 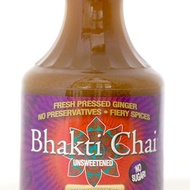 by Bhakti Chai
81
You

I’ve already enjoyed two lattes with this tonight! The first, I added nothing other than milk in the same ratio as the concentrate, and it was quite nice. Very similar to the sweetened, except, you know… it wasn’t sweet. I noticed that the spices were not quite as prominent when it was unsweetened, I could primarily taste the ginger and black tea. The second time, I decided to go a little crazy and add a scoop of ice cream and have a chai latte float. And it is awesome!

I didn’t add any additional sweetener to the float (except for what was in the vanilla ice cream). Yummy, creamy, a nice level of sweetness, and I love the way the vanilla sort of peeks through the rest of the flavors. So YUM!