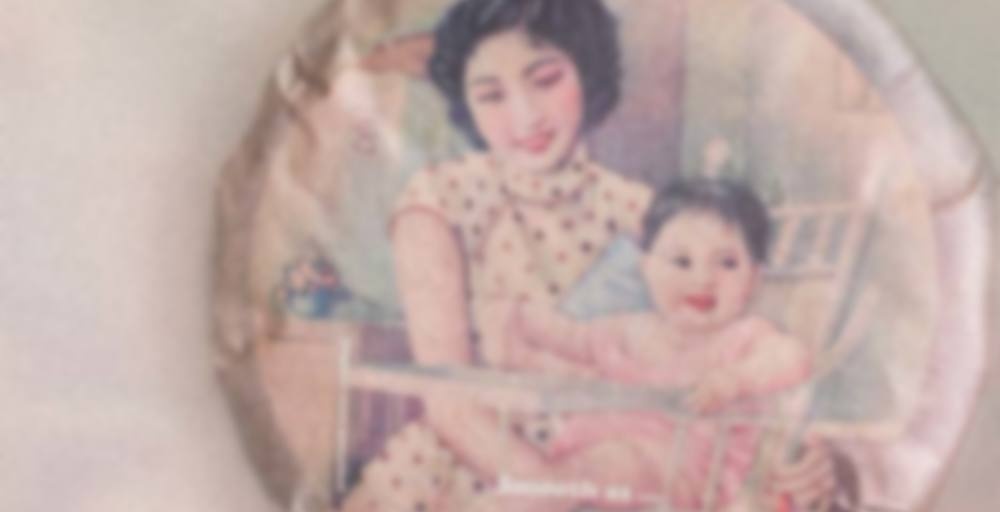 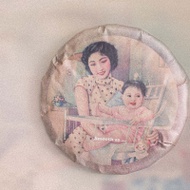 by Bitterleaf Teas
75
You

There are a few things a good shou puer should be: clean, thick and especially smooth.

Pressed before we existed (as a company), this re-wrapped shou puer is made from 2012 Jingmai material that was originally labelled as “gushu”. You can look at the price and decide if that makes sense or not, but in the meantime we’ll just drop that and call it 2012 Jingmai.

Gushu or not, we don’t care. This tea is smooth as smooth. It has a pleasant flavour with no off tastes, as any good semi-aged shou should. And while fragrance is not always a standout quality for shou, this one performs very well in that regard, giving you something to grab onto in all ranges.

finished up my sample of this today.

think it’s been dehydrated since the last time, as the ziploc bag plastic zipper broke, but anyways not too bad. Realizing now that dehydration of ripe samples was why they all initially tasted more or less the same to me when i started drinking puer (even given that ripes generally have less complexity than raws). Sure, dehydrated ripe does better than dry sheng, but the notion that RH isn’t an important consideration for ripes is really a disservice to beginners who don’t know better.

Stronger bitterness the first steep. Generally good texture, and more of the slight sweet milkiness I noted last time in second steep. There was a bit of a caramel-like note as well in that steep. Other than that, not very exciting, similar to last time.

I had a nice session of this tea to end my work week – I got a ton of new teaware this week, so I’ve been really enjoying my Gongfu sessions a lot this week. I know that you don’t need nice/fancy teaware at all to appreciate a good tea, but finding that perfect gaiwan/teapot/cup to suit the tea I’m bringing and create a nice aesthetic definitely does add to my own personal enjoyment of gongfu brewing.

This shou is super thick with oily liquor that starts with jammier red fruit notes in early steeps but then gets this coating and almost starchy earthiness, at times tasting a little bit like sticky rice. Very clean and, as the name should imply, smooth! Brewed out at an okay pace – like five decent steeps of this bad boy. This is not my favourite shou from BLT, but it’s solid and respectable!

Pretty teaware always bring me such happiness too! It definitely adds to my enjoyment of the tea-drinking experience.