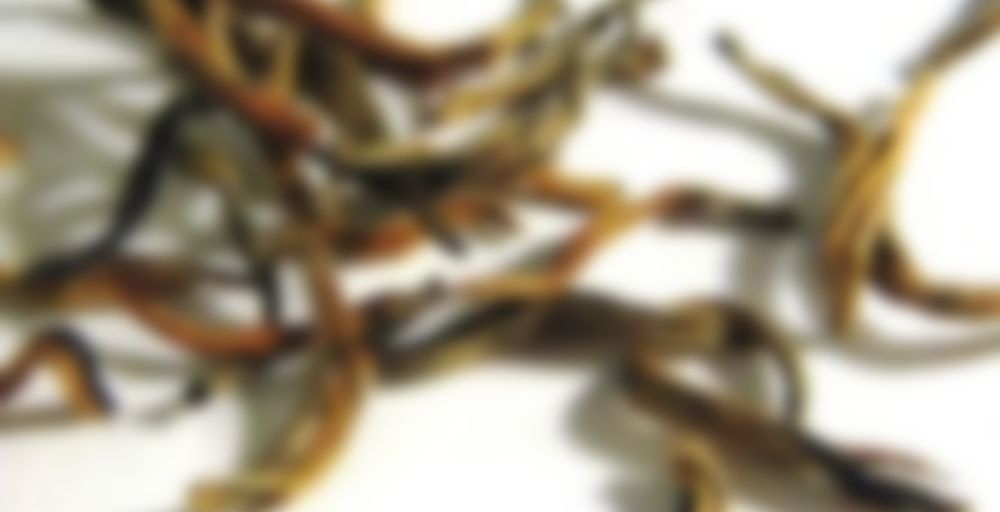 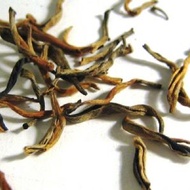 From the high cloud-veiled mountains of Yunnan, China, comes a tea famous for its exceptional quality, beautiful gold-tipped leaves and abundance of flavour. A perfect brew strong sugary and floral undertones that leaves a refreshingly clean and peppery aftertaste.

Great for an early morning pickup or early afternoon lift.

Yunnan is the name of a Southern Chinese province that has been a tea-producing region for close to two thousand years. It is home to China’s oldest wild tea tree, which is about seventeen hundred years old. Yunnan’s most senior cultivated tree is practically a seedling at only eight hundred years old!

Yunnan Gold, a black tea, is harvested and sorted into differing grades of quality and ripeness and then left to wither and undergo a type of pile fermentation. During the fermentation, the buds of the tea harvest oxidize and turn a bright gold colour.

Yunnan Gold first gained its reputation for luxury when it became a favourite of Queen Elizabeth, who had it prominently displayed in a glass cabinet. When it was first introduced, the rare tea could fetch nearly £900 per 500g. Today, although now produced in much larger quantities and far more affordable, it still retains its sense of opulent indulgence and makes a fantastic cup with or without milk.