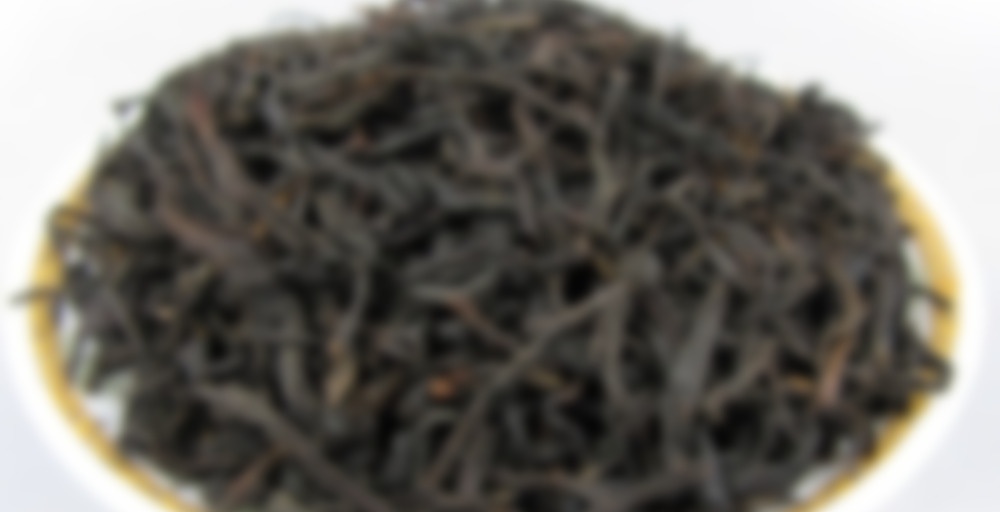 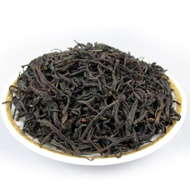 Keemun Mao Feng is a special variety of Keemun black tea that is carefully processed so that the shape of the tea leaves resemble that of a Mao Feng (green) tea. This means that Keemun Mao Feng is made up of full tea leaves, rather than broken leaves which is the usual for most other Keemun teas.
Not many people know this but the best Keemun originates from a small village within Qi Men County called Da Wu Village. This small village has a population of around a hundred people and produces some of the finest Keemun in the world due to its high elevation and its pollution-free environment. The locals nicknamed this village “Qi Men Cha Di Yi Cun”, which translates to “Number One Keemun Tea Village”.

Taste:
The taste is naturally sweet and strong with a matching aroma. After a few sips, the sweet aftertaste will linger on in your mouth.

In Pursuit of Tea 67