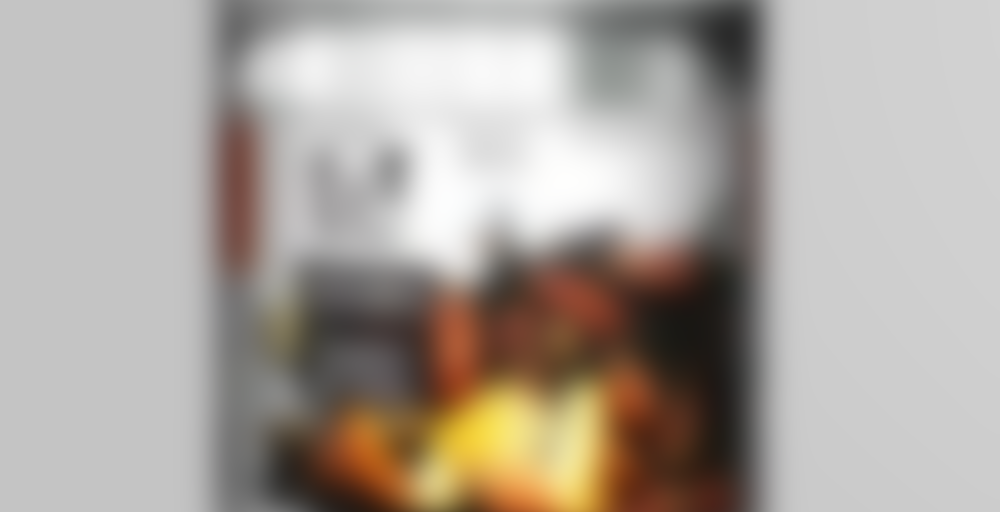 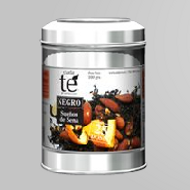 I Dream of Chocolate

You know, chai is a staple for me in the winter. It is, nine times out of ten, how I start my mornings. There’s something particularly special about the smell of chai in your kitchen before the sun is fully up on a cold Boston morning, sitting and looking out from an eighteenth-story window at the city skyline. All the better if it’s snowing at the time.

Not so much in summer. Something about hot milk in the heat, you know? But I haven’t had it for just a long enough period of time that I was excited to find some chai in the swap package from Auggy, especially since she’d noted to me that she’s not super-fond of chai overall unless it’s more sweet than spicy (do you know how difficult that was for me? Do you KNOW how much chai I was obligated not to share? It is to weep).

So, yes! I made this, this morning. The smell coming out of the package was fantastic, though I will admit that having avoided chai for a while, some of that could be chai-deprivation speaking. Made it in the usual manner — stovetop, simmered in sweetened water for a bit, then topped off with an equal part milk (1% today) and reheated to near foaming, removed from heat, let sit, strained and poured.

It’s not bad. It’s primarily strong on cinnamon. With imbalanced chais I tend to prefer the ones that are heavy on cinnamon to those that are heavy on cardamom, since the latter tend to make my tongue numb. This one is strongest on cinnamon but not overpoweringly so. There’s some almond and vanilla there, but they’re in the background. I don’t get orange at all from the tea, but this could just be a function of the stovetop method, I dunno. I’ll probably have to make a point of trying it plain…but I will confess, I can’t really think of any chais that I’ve liked that way more than I like stovetop chai; the spices are usually way too much for me without the mitigating creaminess of this method of preparation.

It’s pretty tasty, but I think I’ve discovered slowly but surely that CTC leaf really does hold up better to my favored way to prepare chai. Most other leaves get that slightly bitter edge that milk and sweetener soften but don’t eliminate.

I’d drink this without complaint, and with enjoyment, if it were given to me, but it’s just not doing anything that makes it stand out from an ocean of other similar chais. The aroma is lovely (to me) but the flavor is pretty standard-fare.

Still a very nice way to start the day, when I have a loooooong and undoubtedly painful slog through a whole slew of pages that need writing today. Getting started after a small vacation is always very trying, so a chai caffeine bomb was probably the right idea!

Hahah – the “how much chai I was obligated not to share” made me laugh! Glad you enjoyed this one more than I do. :)

I have been accused by three different people of being solar powered and I’d pretty much agree with that accusation. So this winter has been especially tough on me, requiring lots of comfort tea to get me through the day. But now I’ve had almost a full week of gorgeous sunshine, the world is a much happier place for me and I can start my day with an unknown/risky tea without worrying that it will make me grumpy. Because as much as I love tea, the sun totally trumps it. Anyway, since I didn’t need cuddly comfort tea this morning, I thought I’d give unknown (and frankly, somewhat questionable) tea a try.

So yeah, not all that great. Smells a bit like a potpourri ball but a nice one, not a horrible one that reminds me of what I’d find sitting on top of my grandma’s toilet tank. But potpourri nonetheless. I was really hoping for more almond/vanilla/orange taste even with that smell (dare I even hope that there be some resemblance to SpecialTea’s Almond Cookie?) but I didn’t get it. Instead, I got spice. Not really unpleasant but not exactly pleasant either. Sweet and potpourri-y, it reminded me of SpecialTea’s Holiday Dream or Republic of Tea’s Comfort and Joy, neither of which I think were actually good. And this one wasn’t good either but it wasn’t quite bad.

I have a fair amount of this so I’ll probably be forced to give it another shot. I had it with about a teaspoon each of half & half and sugar and I’m thinking the half & half was helpful so I’m tempted to try it as a chai. The spices aren’t quite as rich/deep as most chais but I think it might benefit. I didn’t taste anything other that potpourri spice, not even tea, so I’ll see what happens to it straight too. Maybe I can stumble upon something that will let me enjoy this one.

ME TOO. We had 4 good days of sunshine and I managed to get through almost ALL of my spring cleaning…and now it’s grey outside and I can hardly summon up the energy to go to get my hair cut tonight. Insanity!

But we’re almost through the winter now! Hang tight, sister! Fight the good fight and definitely lean on the teas that deliver. Sorry to hear this one isn’t one of them!

Ack! I know – today started out promising and now we are back to overcast and much too cool to read outside. Boo! Soon we will have spring! Or else I’m gonna just sit down and cry, dangit!

How i got it: A gift from my mother

Experience: This tea has a mild to intense aroma, with notes of orange, cinnamon, vanilla and almonds (at least, these are the scents I can recognize, because there are a few more in the blend). On the other hand, its taste reminds me to Milagritos’ Winter Carousel. The tea flavor is very hidden, due to the strength of the other scents present, mainly the orange (points for being very natural in this one) and the almond ones. To be honest, I didn’t like the resulting taste that much, but it doesn’t get to be bad either. I’ll say average.

Would i buy it?: I don’t think so. As always, better teas out there to try