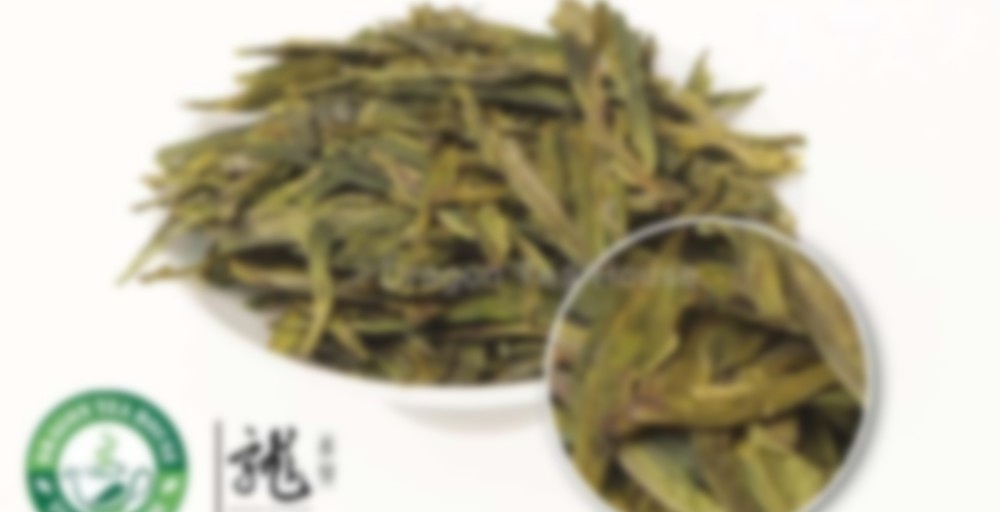 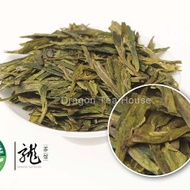 by Dragon Tea House
84
You

Ranking the first among the ten famous teas in China, Dragon Well tea is well-known for its green, fragrance, sweetness and pretty shape. As Lu Yu, a tea expert of the Tang dynasty (about 1,000 years ago) had mentioned the Dragon Well tea in his famous book “On Tea”, the tea must have enjoyed a history of more than 1200 years. Emperor Qianlong of the Qing dynasty once named the 18 tea trees growing at the foot of Lion Peak Hill as “royal tea”, where Su Dongpo, a famous poet of the Song dynasty, wrote three Chinese characters meaning Old Dragon Well.

The Dragon Well tea also enjoys a good reputation abroad. The former CPC Secretary-General Jiang Zemin once invited Queen Elizabeth II of the United Kingdom to taste the Dragon Well tea. Among the VIPs who have tasted the tea, there were Nixon and Kissinger. The tea also serves as a gift tea for visiting heads of foreign states.

The Best Dragon Well tea grows on the hills west to the West Lake in Mei Jia Wu Village. The place has all that are essential to the growing of quality tea-fertile soil, moderate climate, plentiful rainfall, mist and cloud that enclose the hills all the year round. Extra care in breeding and picking and unique traditional hand roast method also contribute to the superior quality of the tea. Every 500g special grade Dragon Well tea need about 26,000 pieces of tender shoot handpicked before April 5 which are then roasted by hand with extra care for about 10 hours. The Dragon Well tea is flat-shaped, stiff, of even size and smooth. The tea comes out in lobes when infused in a glass with clear water. The bright green of the tea infusion, the long-lasting fragrance, the refreshing and sweet taste bring real enjoyment to the drinker.

Popular among the consumers, the Dragon Well tea has won honors at provincial and national competitions for consecutive years. The tea was awarded the prize of “China Famous Cultural Tea” at the International Tea Culture Festival held in Hangzhou, China in 1991, and the “Tianma” gold medal for national tourists goods in 1992. In 1993 the tea was listed among the “Famous Brand Products” with recommendation by China Standards Information Center, Hong Kong Xinhua News Agency and two other institutions. It was appraised as Famous Brand Product in food industry in China in 1994. It was named “Famous Farm Products” by the Government of Zhejiang Province and won a gold medal for farm and sideline products of Zhejiang province in 1998.

The “well” is an actual spring-fed well (a circular stone enclosure where the water is gathered) with a temple and a teahouse nearby—not far from Hangzhou. Legend has it that during a severe drought a resident monk summoned up a lucky dragon he’d heard was in the neighborhood. He prayed, and lo, the rains came, the crops were saved, and the peasants rejoiced.Dragon Well is a circular pond 2 meters in diameter, the spring water drains down to a brook along the Yingma bridge, Huangni Hill and finally winds it way into West Lake through Mao Jia Bu. The water of dragon well is sweet and nice. What is more interesting to see is a “dividing line” on the surface of the well water when it is stirred, a line that, like a hair spring and disappears slowly.
Dragon well tea is renowned as “green in hue, strong fragrance, mellow taste and pretty appearance”. It is soft but far, fragrant but fresh, having a distinctive style. The Dragon Well has four distinct characteristics: 1. flat leaves, 2. jade green color, 3. soft and mellow flavor, 4. sweet, fresh aroma. The mellow flavor of the Dragon Well keeps it from turning bitter like black tea even if it is over-steeped. The Chinese believes Dragon Well has a cooling effect so it is even more popular during the spring and summer seasons.
Compared to other green tea varieties, Dragon Well is more full-bodied and complex than most. However, in keeping with the character of green tea, it is still mild compared with black teas and oolong teas.

Dragon Well and other green tea are produced in such a way that it contains the highest content of antioxidant compounds. Antioxidants are proven to help in the fight against certain cancers, lower cholesterol levels and blood pressure, reduce the likely-hood of getting the flu and other infections, and help reduce the signs of aging. There is also enough fluoride found in green tea to aid against plaque and other oral bacteria. With Dragon Well’s mellow sweet taste and long list of health benefits, it is no wonder that the Chinese has been drinking this tea for centuries. The next time you are looking for a refreshing cup of tea, we welcome you to try the wonderful Dragon Well.

luckily found this tea at a local asian grocery store – cost $17 for a 9 ounce can! love it and so happy to learn I can brew 6-8 times. I do like my brew a little on the strong side and this one doesn’t disappoint. I am still a novice tea fanatic but my knowledge is growing thanks to sites like this one.

oops steeping only 3 times for this tea! i’m learning…

Creamy, more similar to a jade oolong than a green. A few lightly vegetal notes, some fruity (pear?) notes. It was better than I anticipated. I usually like long jing but have had a few teas from this company I did not enjoy. This tea sample is a bit older, so it’s good to have a sipdown. It is also nice that it still tastes good despite being older.

Exactly what a green tea should be. I loved learning the mythologies behind it as well because it was fun to think about it’s history and all the important people who had done same while drinking it!

This is one of the best teas I have ever tasted! It is the lightest, sweetest, and most refreshing green tea I have yet to taste. There is no bitterness or smokiness, just a pleasant rich grassy quality and appealing dark color. I highly recommend.

So I’m trying this thing, I figured out how much water to boil so that I could fill the rest of the kettle with cold water and it’ll be like I can have any temperature I want! it’ll be like a variable temperature kettle just cheaper :D so uh yeah I’m doing about 70 C here :)

Anyways I better get to it before the temperature lowers and there was no point in me doing any of that, so uh there’s like.. a lot of minerals, and some roastiness, like a genmaicha taste, toasted rice; I had it western the first time I tried it because.. well it’s a long story. Anyways, that time it wasn’t very good. It’s surprisingly good now..well it was for the first 2 or 3 steeps, it’s bitter on this steep. It could be the time, I left it a bit longer than I probably should’ve. I flashsteeped the next one, and there’s no bitterness. It’s quite a sweet tea, and a bit buttery. .. for a little while, it was really nice for.. like 2 steeps it really isn’t that good anymore. it’s very astringent and .. can I say powdery feeling? Bleh powdery feeling that sounds disturbing.. It’s not as bad as it sounds.. I mean this might be fine for you if you brew western and uh do a rinse and then steep it for like .. 15 seconds and dont resteep but uh.. thats very specific and uh yeah so uh.. k well thats it :)