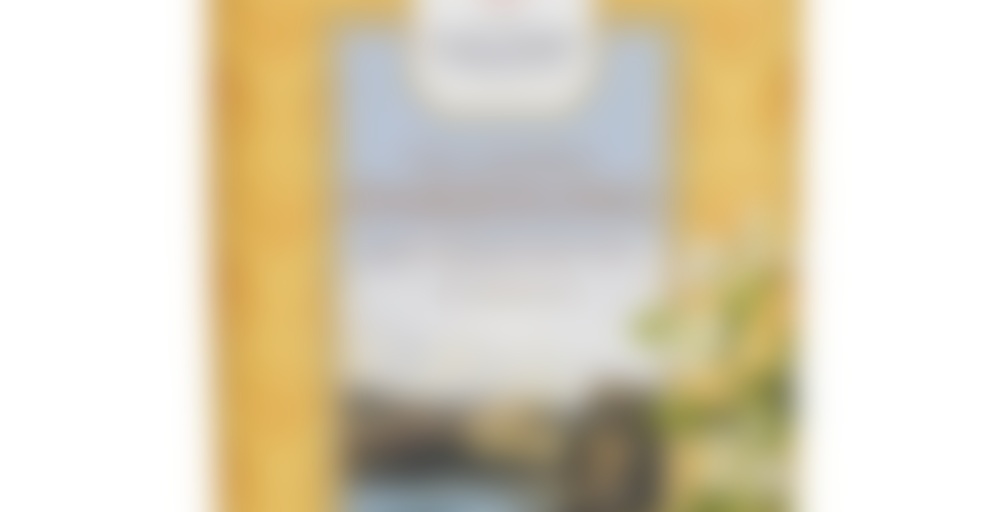 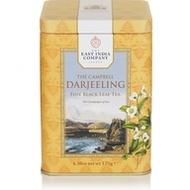 by East India Company
63
You

As a recent convert to Darjeeling teas – my previous experience went no further than Twinings Darjeeling with a light lunch – I was quite looking forward to this.

I recall when I first arrived in London as a rather naive 23 year-old I was looking for my perfect cigarette – something that would invoke bygone eras of smoking jackets and private members’ clubs in St James Square. And so, I started smoking Mayfair and Pall Malls under the rather naive notion that such a fancy name would match its product, only to find that this was the house brand of the sink estates and dole queues.

The point of this rather self-indulgent rambling? Despite the name and despite being sold from a store in Mayfair, East India’s Ceylon and Darjeelings teas taste like some vile, adulterated product served in a service station cafe in the ninth circle of hell. I have, at least, a nice tin which I have filled with a 2nd Flush Darjeeling tea from the Tea Centre. Shame it cost me AUD$30 for the privilege.