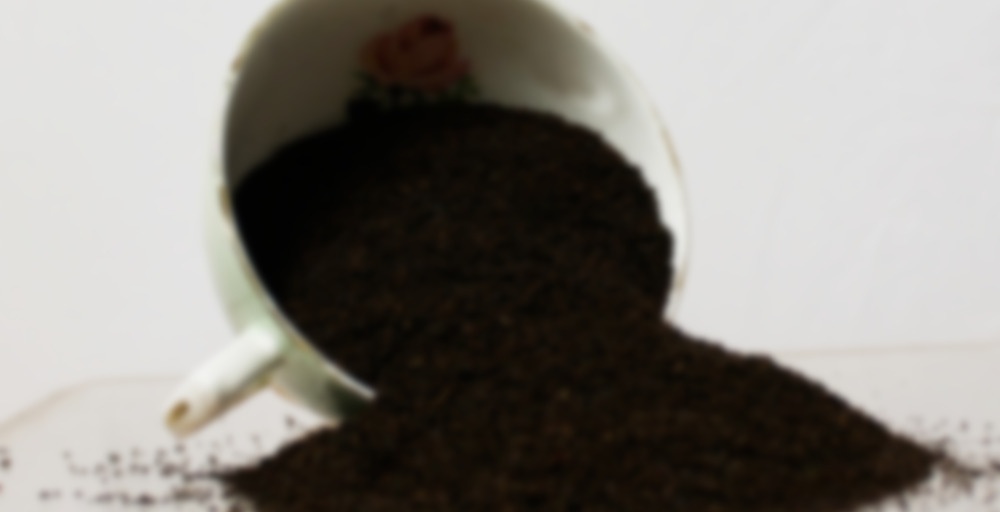 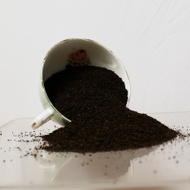 A strong and punchy black tea!

A blend of the highest quality Black tea from Assam, Kenya and Sri Lanka. This black tea is malty, slightly smoky with a subtle oaky  finish. Although strong the are sweet and mellow notes to this tea.

The perfect cuppa to get you going in these cold winter mornings!

Just received my Eteaket order today! I was going to try the Sailor of Hamburg blend, but what arrived in that caddy did not match the photo on the website (I think I got coffee leaf tea instead).

I went for my second choice, Highland Fling, a CTC blend that smells like it has quite a kick to it. The leaf bits are smaller than I was expecting and surprisingly dusty – there was a little shadow of fine particles left on the counter when I moved my filled infuser into my cup.

It’s punchy, like the description says. Straight up it’s quite similar to my usual morning black bagged tea – strong and bitter, but with a bigger astringent twang, and somewhat more drinkable, oddly enough. The drinkability improves with sugar (though the 1 tsp I added was probably a bit much). I then added soymilk, thinking a tea like this would take it very well, but it covers up a lot of the appealing flavors. When I was almost finished with the cup I was met with some more particles that had escaped the infuser and expanded to the size of coffee grounds. Blech.

It’s a pretty nice tea on the whole, but it seems a little unnecessary to keep on hand when I have bagged black tea that I like – they take milk better and don’t leave gritty sludge in the bottom of my cup. Maybe I’ll get some paper infusers for this one.