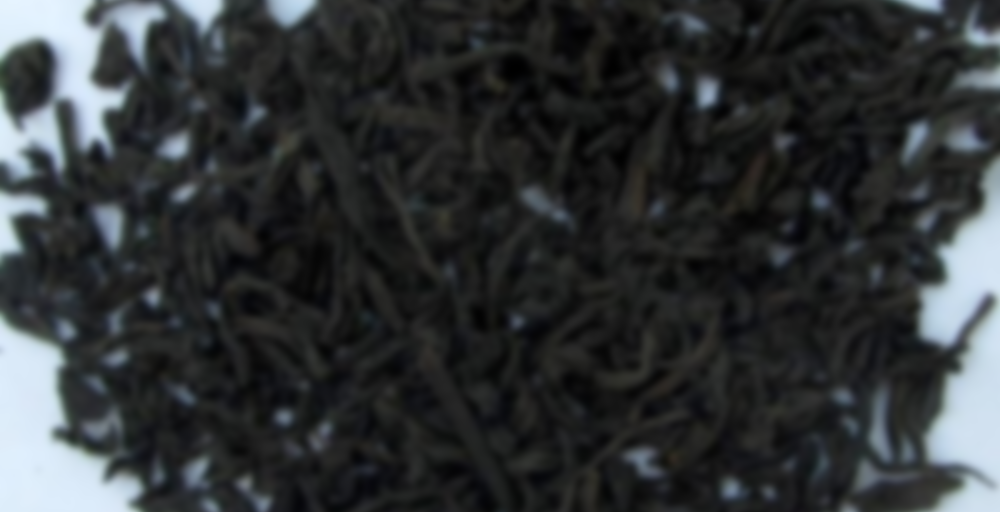 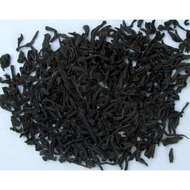 by Fujian Henglong Tea Factory
--
You

Zhengshan Xiaozhong is a black tea, originally from the Wuyi mountain region, in the Fujian province. It is characterized by its often strong smokey flavor, which it gets from being smoked over a bed of pine.

Stories about the origins of this tea vary. One such story reports that during the Qing Dynasty, under the reign of Emperor Shunzhi affairs of state were under the direction of his uncle, Dorgon. Dorgon wanted to consolidate the provinces of Zhejiang, Fujian, and Canton under Manchu rule. The Qing army invaded Wuyi Shan and the villagers were forced to flee. Those who had warning of the imminent danger hid their tea from the solders. To do so however, they had to quickly dry the tea on what was available, pine boughs. The tea was then buried. Later, when the villagers returned, the tea was dug up and found to be very dark and smokey. The tea was sold to Dutch traders who offered twice the rate of other teas for this new delicacy.