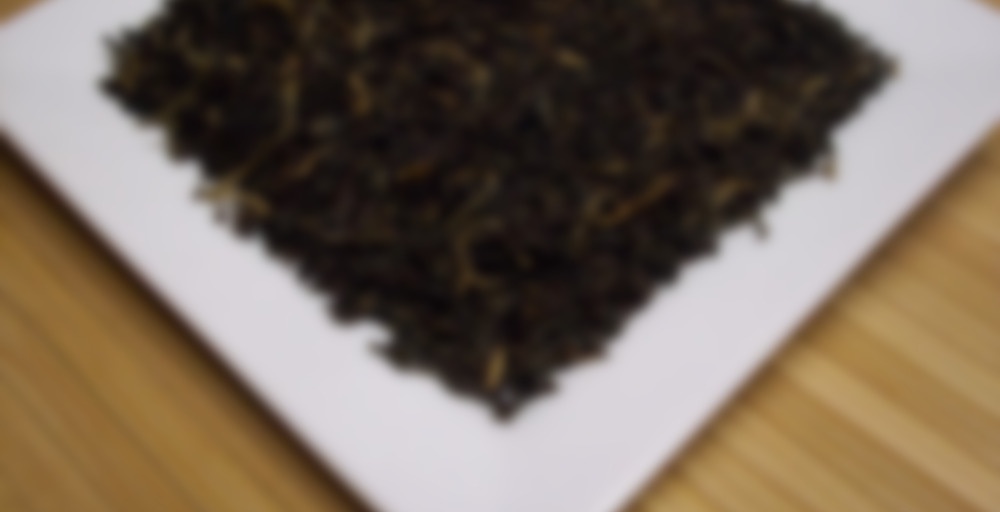 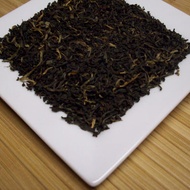 by Georgia Tea Company
74
You

My first Georgie Tea Company order came today! ::happy dance:: The poor priority mail box it came in looked like a tea goblin had decided to use it as a chair (it’s the first time that I’ve ever seen “Received in bad condition” stamped all around the address). No worries though — all my precious, precious tea is absolutely fine and arrived within 4 days of my order. I opened the box, dug through it until I found my Earl Grey Cream, and then I hugged the bag. I think I have a problem. Oh, and Daniel put a nice handwritten “thank you” to me on the invoice. It’s simple touches like that that make me an even happier customer.

With this order I also hit a milestone that I thought would take years and years to reach. Let me back up for a moment. When I first started reading notes on Steepster there were times that I would come across the mention of “lockdowns” because of too much tea or people just mentioning that they have waaaay too much tea. That was such a foreign concept to me and I thought That’s nigh impossible! Yeah, I’m there. It’s both a wonderful thing and a slightly terrifying thing that it happened so fast. I have plans to help lower the amount of tea I have (beyond the obvious one of me drinking it all), but wowsa. I almost feel like Scrooge McDuck at the beginning of Duck Tales where he’s diving through his big vault-o-gold (except I’m swimming through tea)! Next purchase? Some tea tins to decorate and make all of my samples/bagged teas safer/prettier.

On to this specific tea! I opted to try my sample of Irish Breakfast as a palate cleanser from the Orange Dulce I had earlier. I’ve had quite a few of GTC’s yummy flavored teas, but none of the straight-up black teas. I was also wanting a caffeine kick.

There’s very little info on GTC’s website about this tea, so I’ll give it a go:

I’m having trouble figuring out the rest of the blend. It’s been long enough where my “try Assam, Keemun, and Ceylon side-by-side taste test” is starting to fade in my memory so my ability to figure out the more subtle hints of those specific teas is weakening. On the first steep this came across as very earthy — almost Pu Erh-levels of earthiness. So perhaps there’s some Keemun? Second steep (added a minute) has lots of sweetness coming through and I’m thoroughly enjoying it. It’s a great option for a non-smoky morning-booster for me. NE

I can’t believe they damaged the box and then stamped it with “Received in bad condition.” What does that even mean? It was in perfect condition when I handed it to the post lady! Good thing it wasn’t a glass teapot or anything…

they stamp it at the received post office, so if post office a gets it OK, then passes it to post off B which stomps it, post office C stamps it when it arrives, and re-tapes or bags as needed.

i get that a lot at my home, the people at my post office must be a lot of brutes!

i’m glad the teas were fine though :)

Ahh, thanks for clearing that up for me. I thought they were trying to say I gave it to them damaged. I wouldn’t want people to think I send damaged packages out, ya know?

This is a Irish Breakfast Xtra Fancy, that’s about all I know about it. It’s one of the more expensive Irish Breakfast’s that I’ve found. I tend to lean toward the higher grades of teas…

@Daniel: To add to your relief — I never once thought that you had sent out a smooshed package. I figured that it was indicating what AmazonV said. It just looks like a smaller, heavier box was placed on top and sort of smooshed one of the sides a bit. If I had thought you’d sent it smooshed, then believe me — I would’ve sent you a PM :)

Yah, that makes sense. It would seem pretty crazy for a company to send out a damaged package, that is, if they were trying to keep customers heh.

Is it weird to say “you know, this is not bad!”? That’s what I said in my head. It doesn’t have quite the depth and complexity of flavor some really fantastic blends somehow manage, but it’s a surprisingly smooth, well balanced cup with a nice bittersweetness and some heft, but not enough to make an empty stomach groan or milk a necessity. It’d make a perfectly decent every-day-ho-hum-done-nicely first thing tea. I wasn’t expecting too much after feeling disenchanted post-holiday haze about how some of Georgia Tea’s blends seem like resold stuff and a few of their things kinda felt like duds to me, but this reminds me they’re actually fine quality-wise for some stuff. I shouldn’t be so harshly dismissive.

That said, I think I’m going through one of those glorious “tea just tastes FRICKIN’ FANTASTIC” phases right now—everything I drank last night was like nectar of the gods satisfying in that strong immediate way I sense has more to do with me and where I’m at right now randomly than the teas maybe. Ha. I love those phases. Was tempted to write another late night private love letter ode to tea; I was that smitten.

A sample from ifjuly! (She sent a really good collection of teas!)

This one was fine. Nothing special about it, but tea enough. Better than some, worse than others. :) Little bit of hay as it cools. Not sure what makes something Irish Breakfast as opposed to English Breakfast or any other Breakfast.