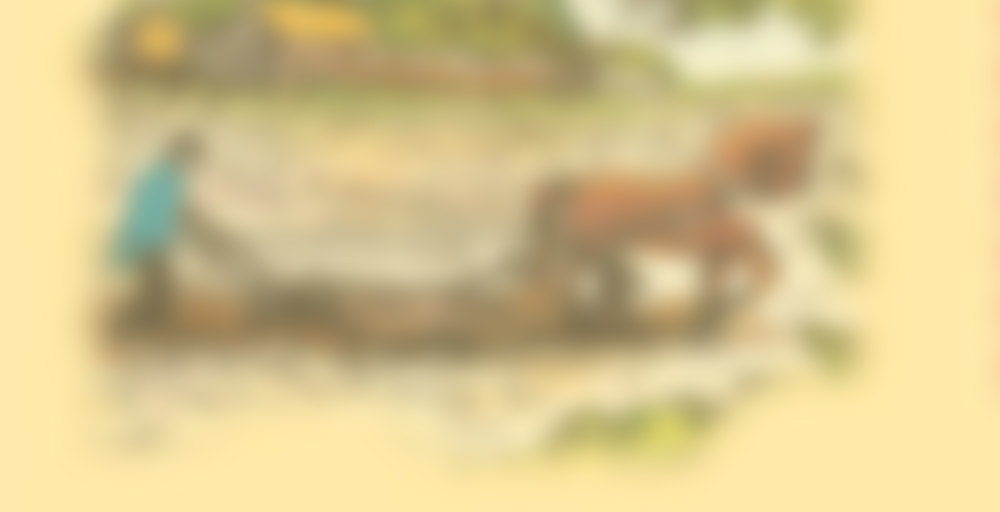 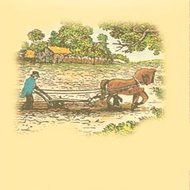 by Good Earth Teas
74
You

with 41 Ratings Rate this tea Rate This Tea

Our award-winning Good Earth® Original™ Sweet & Spicy™ Tea & Herb Blend is a deliciously full-bodied blend of tea and herbs. The rich aroma and notes of zesty California oranges will capture your senses, from the first sip to the last. Deliciously sweet, with no added sugar, honest. On hot days we think it’s amazing over ice.

Another tidbit that was included in the sampler from KeenTeaThyme. The dry bag smells very strongly of cinnamon. I am instantly reminded of winter and Christmas time with my grandparents, even though I’ve never had this tea.

The taste is very mild on the actual black tea aspect. It just tastes like straight up cinnamon and anise. My mouth literally tingles with the combination. It’s very flavorful and interesting, but not really what I’m into. Especially in the summer. But I can imagine this might be nice on a gray, icy day.

Sorry about my in-activeness recently, after my holiday to Las Vegas I have had a few minor upsets. No point in drinking my wonderful tea’s if I cannot keep them down.

I chose this one as it sounded devilishly good right now with it’s spicy and sweet blend. Only one of these tea bags to try which was a gift from an American friend of mine.

The steeping time and water temperate was as stated on the back of the packet. And as always this tea was brewed without sweetener.

Taste: Very much like the smell the most notable is cinnamon and anise, a wonderful combination. Thinking about it I used to import a chewing gum that was identical to the fragrance that was cinnamon flavoured.

I suppose it is both sweet and spicy but with a decent balance. Very tasty for a bagged tea…I wish I had more than just the one of these bags :(

Sort of refreshing too which could be the peppermint in this tea, for having so many ingredients though it is hard to pick anything out other than the three that I have mentioned (peppermint, cinnamon and anise). Still yummy by all accounts.

This is one of my all time favorite teas. It’s the perfect balance of sweet and spicy. It is one of those teas that you take a sip and just close your eyes and breathe in the flavor and instantly your day is better. I know that doesn’t help you know how it tastes, but it’s too delicious to put into words. It’s not too spicy like a chai and not too sweet like it’s over sugared… it’s just all around great.

This is a lovely tea. I’ve had the sweet & spicy herbal tea, but I don’t recall ever trying the “original” with black tea. The major spice is cinnamon, but it is a nice balance of spicy flavors and sweetness without sugar added.

My only complaint is that it tastes almost identical to the herbal tea – the black tea flavor doesn’t really seem to come through very much if at all. That’s not such a bad thing, but it would be nice to have a little more tea flavor in there. My purpose for this tea is to have another option for a bagged morning tea (with caffeine), and this will fill that role nicely.

I used to like this tea and thought it was pretty incredible tasting (I couldn’t believe that a tea could have this much flavor and be this sweet without sugar). Then I saw the 2nd or 3rd ingredient was “artificial flavor”. Well, sometimes you expect a tea to have artificial flavors and it doesn’t pretend to be an ‘herb tea blend’ (Ie, you know that it’s flavored and that is ok). I always got the impression that this was an amazing tea because it was just herbs and spices (mmmm….like the secret recipe of 12 herbs and spices for KFC). But when I found out it tasted like that because of artificial flavors….well, that pretty much killed it for me (kind of like when it was revealed that KFC’s secret blend of “12” herbs and spices was the “secret” 3 – salt, pepper, and MSG…).

There are far too many other options for very flavorful, spiced teas that don’t depend on artificial flavors. I could still drink this, but I won’t be buying it…

I can verify what VegTea has said. The newest products of Good Earth contain no artificial flavoring.

For a bagged tea, this is an excellent choice. It’s spicy and distinctively robust and flavorful. I first disovered this tea about 15 years ago while visiting a friend in California and took lots of it back home to my pedestrian town where Lipton was virtually the only tea on offer. I have a sentimental fondess for Good Earth Original because it was the first really “big” taste of tea I had.

The cinnamon and orange notes stand out above the rest. I would recommend this for those times when you need a bagged tea—and they do come up. The individually packaged tea bags maintain their flavor for a long time.

Good with milk, although milk is not essential. Good Earth Teas appear to have a great policy about sustainability and doing good works with their profits, which is another reason to support them.

I think that Good Earth was the first tea that converted me to a devoted tea drinker, over 7 years ago. I’ve sipped it now and again since, and none of the nostalgia has worn off. Reached for it this morning because I’ve been on a “serious tea” binge and needed something a little easier, with more of an emotional connection and less of an intellectual tasting. However, I left the tea bag unattended and it turned out slightly medicinal tasting.

No matter the actual quality, I know that this is a tea I’ll return to so long as Good Earth keeps making it.

Sweet and full of cinnamon, this is a tea that stands on its own (and would not go too well with most food). It needs no sugar, and is full enough of spiciness and sweetness that a large cup never gets boring. The tea flavor is somewhat overpowered by the other herbs. Some tastes linger for longer than they’re welcome, and there may be one or two too many flavors (peppermint?!) But I’m glad I have this tea, and that it doesn’t seem to have gotten worse over several years.

Some of the flavors are more enjoyable as the tea cools to luke warm, so I will have to try it iced.

I grew up in Silicon Valley,California…and there were a couple of Good Earth Resturants that when you walked in the door the smell of this Good Earth Tea (the original) almost knocked you down. It brings back so many memories! (this was almost 30 years ago) Anyway….classic no sugar needed …super spicey with some citrus…serve it hot in a mug on a cold day …with a slice of whole grain zucchini bread GOOD TEA! Trust me I’m a GRANDMA! Don’t serve this tepid or weak let it go 4 minutes for the bite.

This is what started it all. I started drinking this tea when I was a little girl living in Pasadena, CA where the original Good Earth restaurants used to be. We always ordered this tea when we ate there and always had it in stock at home. I love the sweet combination of cinnamon and mint. It gives me fond memories