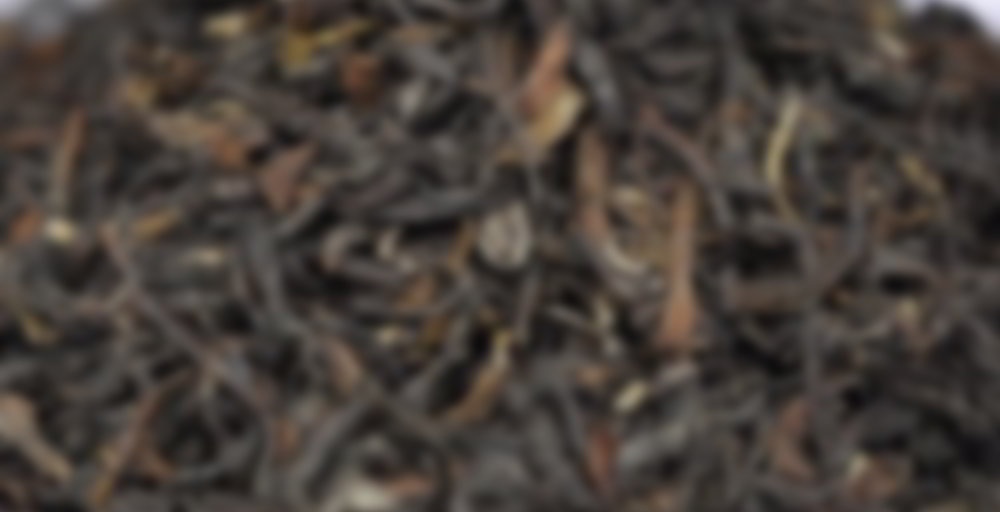 Located in the Rungbong Valley at an altitude of up to 7000 feet, Sungma is one of Darjeeling’s most highly acclaimed gardens having a history of producing first-rate teas. This second flush has a good neat, dark leaf with evident tip. Its character is well rounded, woody and fruity with a pronounced muscatel character. A must-drink tea! Infuse three minutes.

What does one do at 2 AM when the wind brings the promise of spring through open windows? One drinks tea, plays video games, and feels the slow charge of inspiration return. This winter was warmer than any I have experienced since I moved from the South as a teenager, but oddly with the warmth and clement weather it was also the most glum I have been in years. I suffer wicked seasonal depression, but it manifests not as sadness but as a complete void of inspiration. I can barely write, painting and artsy endeavors is a no-go, it is like I go into dormancy (proving that maybe I am in fact just a sentient house plant) and only spring really wakes me up. I am sad that winter was sooo boring this year (and not just because the climate implications) but look forward to upcoming storm season. In fact we might get storms later today!

It is funny, with the promise of spring comes the reports from tea gardens about the first flushes starting to arrive, and here I am drinking Darjeeling Sungma Muscatel Second Flush from Grey’s Tea. It is the first second flush I have had in a while and that is dumb because their rich notes are a perfect accompaniment to colder weather, especially autumn, since usually their taste profile reminds me of that time of year. The aroma of the leaves do not disappoint, it blends notes of the expected raisins (to me the big difference between first and second flush is definitely grapes vs raisins) with underlying notes of tobacco, malt, and a nice robust autumn leaf pile finish that blends really well with the heavy sweetness of the raisins.

The taste is pretty excellent, everything I want out of a second flush! It starts with a mild briskness and gentle sweetness of honey and raisins, then the notes of autumn leaves and distant spice (it is a cross between allspice and nutmeg) build in strength. They then fade to a finish of molasses and gentle woody notes, with a lingering sweet aftertaste. The mouthfeel is a touch dry at the start but finishes smooth and bright. A delicious tea for a bit of late night sipping.

For blog and photos: http://ramblingbutterflythoughts.blogspot.com/2016/03/greys-tea-darjeeling-sungma-muscatel.html