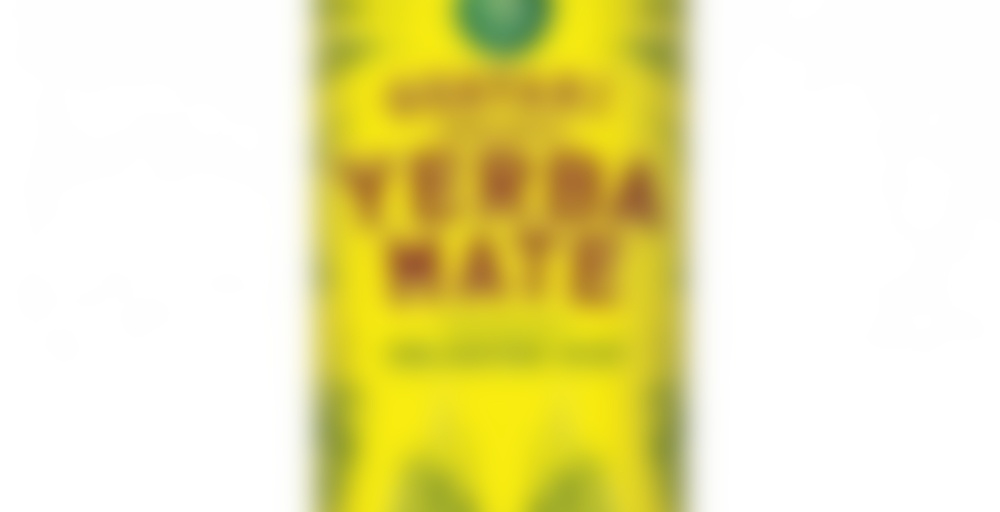 Enlighten Mint has a minty flavor with a touch of honey flavor, and an earthy note from the yerba mate. It’s easy drinking and clean tasting, and not too sweet.

Continuing with the exploration of Guayaki drinks, this is the one I was most skeptical about of the three I picked up. I’ve tried a few yerba mate and spearmint blends, and actually have one stocked right now so I know that it’s not a terrible pairing; in fact it’s a pretty popular pairing. It’s actually the honey aspect of this that scares me; when it comes to more commercial tea beverages, ‘honey’ usually means very sweet.

However, because Revel Berry maintained a respectable level of sweetness I was open to this one; hopefully it would do the same. I was poorly mistaken in my assumptions, however. This was assaulting; the spearmint was ridiculously strong and sweet in and of itself; like those Spearmint leaf five cent gummy candies that come in giant bulk bags. I’ve never been a fan of those. They taste so fake. On top of that the sweetness of the honey was equally as intense. The yerba mate, while pretty drowned up, did come through a little bit but it felt kind of grimy, and yet at the same time all three notes together conjured up the image of neon green slime.

To me, it tasted like one of those five cent candies dipped into a bottle of raw honey and then sprinkled with a little dirt. Why would you willingly put that in your mouth? I struggled through a third of the can and then finally called it quits and tossed it. It makes me more skeptical to try the third, and last, one I bought now knowing just how big the range between ‘hit’ and ‘miss’ from this company can be. Personally, I’ll be avoiding (and internally wincing) this flavor every time I pass it in the aisles at work – but if you’re feeling bold enough, and you like super sweet mint flavored things, I guess giving it a try couldn’t hurt.