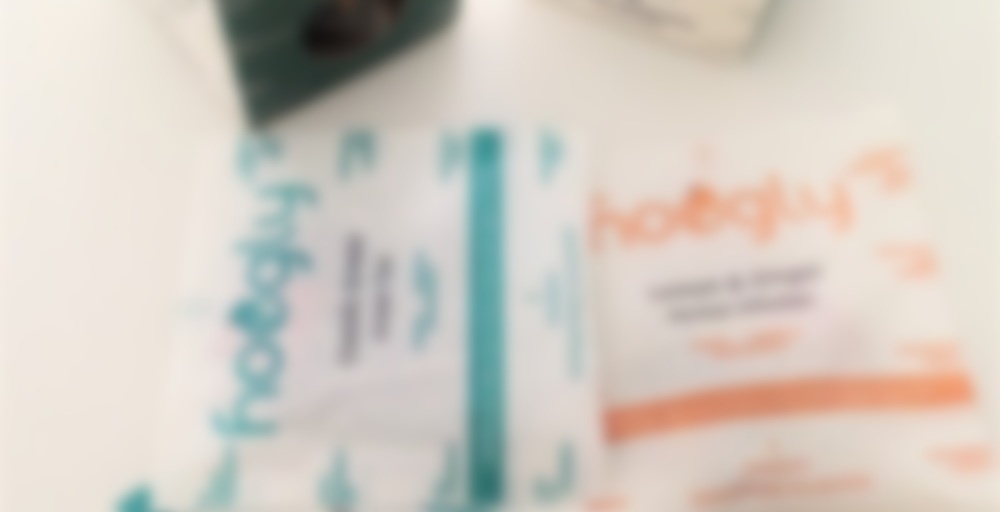 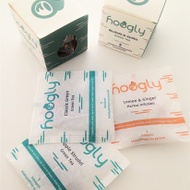 by Hoogly Tea
76
You

This is a blend of Chunmee (which I feel like I don’t see very often) and Hojicha, which makes a nice change from the sencha-based green blends I’ve been drinking recently. It’s flavoured with apple, cinnamon, and clove, supposedly to create an apple strudel effect.

It’s pretty effective. I can taste the apple, although it’s relatively muted. It’s a green apple kind of flavour – sharp and crisp – and maybe not exactly suited to a blend that’s trying to achieve a baked flavour. That’s my main criticism of this one – there’s nothing that really makes me think strudel; no pastry, butter, or remotely bakey flavours, including the apple.

The spicing is nice. It’s more powerful than the apple, and sweet enough to balance out what sharpness there is. It does almost remind me of strudel filling, so it’s not completely without merit, but it’s not quite there either.

I’d try this one again, if I came across it, or other blends from Hoogly. It’s not the greatest thing out there, but it’s okay.

A defiant herbal scent, mixed with cinnamon and cloves creates a really warming and autumnal feel. There are mild hints of apple beneath these spicy flavours, making it extra strudel-like. Again, it’s a very gentle flavour, but it’s tasty and comforting too!

For more on tea: www.TastetheTea.co.uk