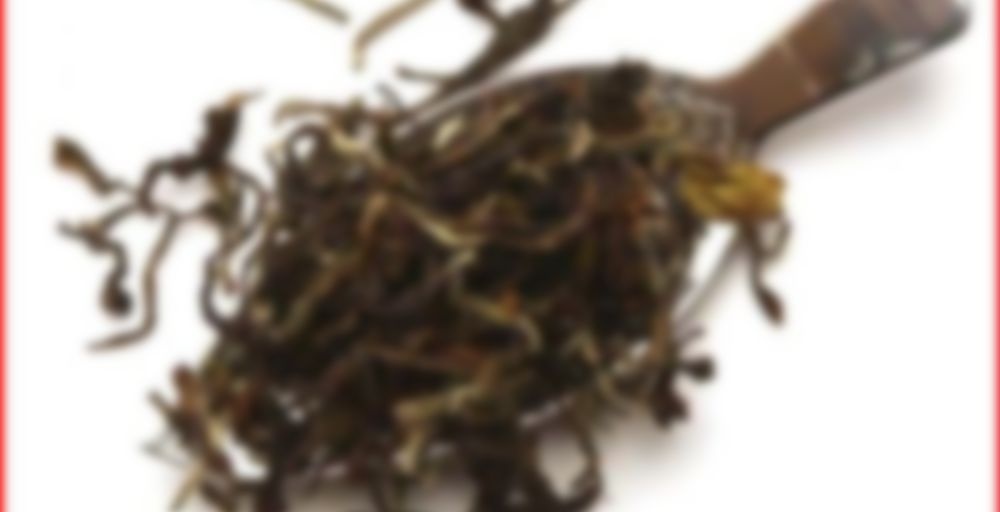 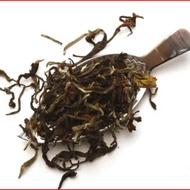 by Imperial Teas of Lincoln
81
You

Tumsong is an excellent, organic garden producing some of the most interesting teas in Darjeeling. I fell in love with this Oolong, which was produced during the second flush season, when I poured the water onto the dry leaves and experienced the delightful fragrance. Its true ‘Muscatel’ flavour puts into a very small group of teas that are made like this in any one year. The leaves can be rebrewed a number of times.

The instructions are a little confusing for this as the website recommends 1gm to a cup and the packet recommends 3gms. It’s quite a light tea – long, tangly strands – so I shoved in two heaped teaspoons (brewing in the mug). I used boiling water (they say 80-100 °) and brewed for three minutes (they say two but – absent-mindedness).

The brew was an intense, but clear, orange-brown with an aroma that was part yeasty and part new-mown grass. The flavour had some basic tea, a firm, fruity element somewhere between orange-peel and gooseberry, and an element somewhere between new-mown grass and good, sweet hay. There may have been, just on the very edge of my sense of taste, a floral perfume element – or possibly vanilla.

The instructions say that it ‘can be rebrewed a number of times’, so I made a second mug with the same tea. This was a little weaker but, strangely, there seemed to be more ‘bite’ to it – a slight hint of raw ginger root.

I have to say that I find this rather special – an excellent tea and definitely one of the best Darjeelings I’ve tried.

ETA – I’ve realised that I haven’t really explained why I’m so much more enthusiastic about this than some other Darjeelings I’ve tried. Quite simply, for me it has a noticeably more intense flavour.

Another ETA – I can’t resist just adding that I found this tea delightful(!)