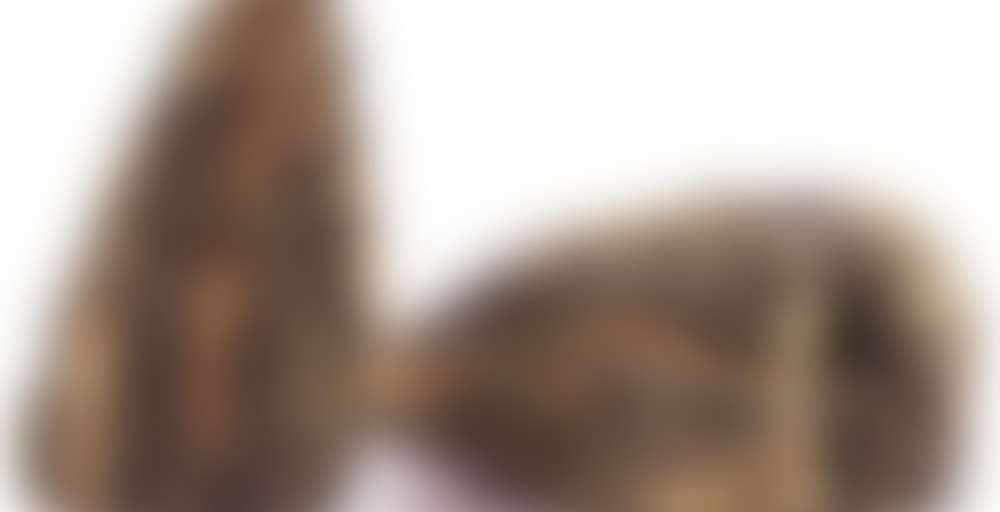 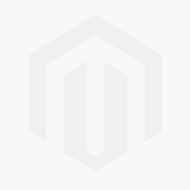 by Kent and Sussex Tea and Coffee Company
--
You

From Kent and Sussex Tea and Coffee Company

Black Tower Tea is a handcrafted Artisan tea. Created by hand and tied into towers of tea. The liquor is a light brown in colour with a very pleasant caramel character.

Brewing Instructions: Brew with boiling water and infuse for 3 to 5 minutes.

UK Tea and Coffee Merchants. Wholesale Tea Company based near the village of Pluckley in Kent England UK. Loose Leaf Teas and Tea Bags in stock available to buy online.

About Kent and Sussex Tea and Coffee Company View company

Day four of the stupid flu, it shows no signs of going away, and the last couple of days have passed in a bit of a fugue. I had to break out the big guns of Day and Nyquil and I am not pleased about it since now I have flu medicine derp on top of flu derp. The derp is real and certainly not how I wanted to start off the new year or my return to blogging after a vacation. But, as they say, the show must go on…all I can hope is that the show makes sense when I read it again later!

Today I am looking at The Kent & Sussex Tea & Coffee Co’s Black Tower Tea, a fun blooming style tea usually made from Yunnan Hong Cha (ones I have had in the past were, this one specifically does not say, but it looks and tastes like a Dianhong) and it will be very hard to not call this tea Barad Dur, since you know, Black Tower. I also see this tea named Black Pagoda (which reminds me of the movie Dragon Tiger Gate) and Black Pyramid (which reminds me of Thundercats) seriously the various names for this tea remind me of so many bits of pop-culture that it is ridiculous. The aroma of the little towers is classic Dianhong with notes of yams, malt, toffee, roasted peanuts, and molasses. It is sweet and rich with just a touch of nuttiness to tie the sweet notes together.

I decided to brew one tower in my carved serpentinite 90ml gaiwan, the aroma of the slowly unfurling tower (it now looks like a sea monster) is quite sweet with strong notes of molasses, malt, sweet potatoes, a touch of dried cherries, and toffee. I love the toffee note, a lot of times I run into molasses and brown sugar, but not often in a way more reminiscent of straight up candy. The aroma of the first steep is a little creamy, like toffee and yams, reminding me a bit of a sweet potato pie and a sprinkling of dried cherries. It is quite a sweet aroma with a mild richness.

So, if you want a hongcha that focuses more on other notes usually present and not the strong chocolate burst many Dianhongs are famous for, this is a good pick. There is a hint of cocoa, but mostly the first steep is all about yam, malt, dried cherries, and toffee. The malt is fairly mild, mostly the tasting notes focus on the sweet starchy yams rather than the richness of the other notes. The mouthfeel is smooth and light, not too thick but also quite present. For the aftertaste you get a lingering note of candied yams, not too long lasting, but distinct.

The second steep brings a much more sea creature like a tower, it has fully unfurled at this point. The aroma is sweeter, somehow, definitely strong toffee and candied yams with a lingering hint of dried cherries. As expected the taste is more intense, sweeter notes of toffee and toasted peanut really reminding me of peanut brittle with a touch of dried cherry and strong lingering yams. The aftertaste is a lingering yam note that lasts longer than the previous steep.

The third, fourth, fifth, and sixth steep all really sing the same siren song of Dianhong goodness, strong yams and toffee, gentle malt, ghostly cocoa, mellow cherries, and a slight hint of black pepper and woodiness. I was glad that this tea lasts a while, I found the notes being sweet and almost dessert-like made these entertaining towers a great afternoon or evening tea over a breakfast tea (though you all know me, I drink whatever whenever) so yes, I have drank this tea both in the morning and right before bed.

For blog and photos: http://ramblingbutterflythoughts.blogspot.com/2017/01/the-kent-sussex-tea-coffee-co-black.html