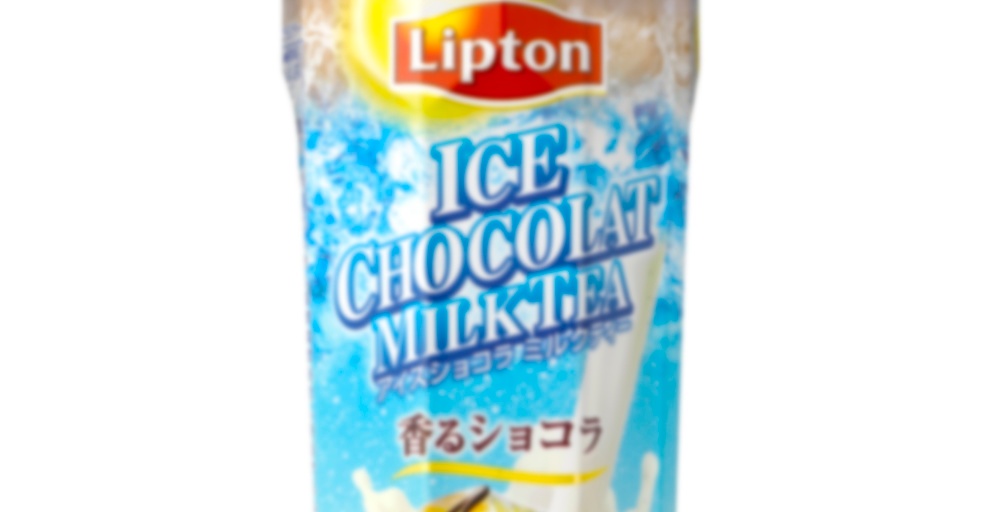 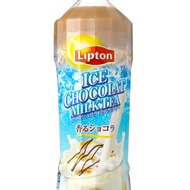 Using the fresh taste of milk and the the just right amount of sweetness that comes from milk tea as a base, we added high quality chocolate flavor. Perfect for summer!

Ok, I admit it, I was avoiding steepster. After having spotted chocolate milk tea once and then being subsequently unable to find it again, I fell into a deep depression wherein I cursed myself constantly for not just getting it the first time I saw it. I seriously thought I had missed my chance and it was just SO SAD.

BUT! This morning I found it again at a sort of local convenience store. (Reports that I had been combing every single grocery/convenience store I could find in ever widening circles are COMPLETELY FABRICATED. Who would go that far for a silly bottled tea? (me!)) I was so pleased! At last, I could inflict the undoubtedly too sweet taste of chocolate milk tea on myself! This was going to be SO WORTH IT.

Actually, I noticed while writing this up that this is not in fact “chocolate” milk tea, but “chocolat” milk tea. Apparently they used French chocolate flavoring.

Surprisingly, it wasn’t that bad! I know! I was shocked too! Perhaps I had built it up so much in my head that it was impossible for a single bottle to contain as much sugar as I was expecting. But really I don’t think it was that sweet. Or rather, it was about as sweet as normal chocolate milk is. Which is, incidentally, what it tasted like. Chocolate milk with a very light hint of tea around the edges. In consistency too, it was thicker than I would usually expect from tea, even milk tea – almost pudding like in nature even.

Not bad! But I doubt I’ll have it again :P