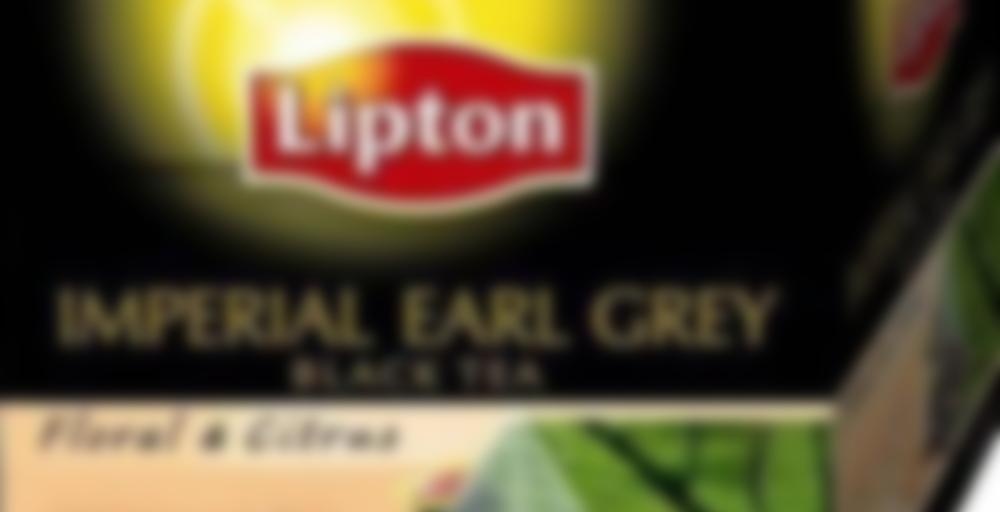 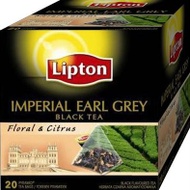 What’s that? Tea in a bag, by a supermarket brand, not just bought in a shop on a whim but sought online? I regret nothing! I first had Lipton Imperial Earl Grey (well, that’s what I’m assuming it is, because I bought mine online from France, trying to replicate the Lipton tea I drank when I was in Paris, and what I bought tastes just like it [and has the exact same ingredients as the tea Lipton elsewhere calls Imperial Earl Grey]). Clearly, this probably isn’t the best quality earl grey that can be gotten, but I like it. Unlike other bergamot teas, it doesn’t get that annoying peppery aspect, yet has a lot of floral flavour. The downside is that it can get a little bitter and at times have something like a bit of a very slight baking soda kind of flavour. But overall, I like this tea. I feel like it’s got a pretty great flavour for bagged tea, and it’s very drinkable without seeming like it’s playing it excessively safe with its flavour. It’s good with a bit of sweetener and while best hot, can also be drank cold.

I don’t know if the cornflower and jasmine petals are present in big enough quantities to make any difference to the flavour (they’re .5%), but the tea does taste floral in a more complex way than some other earl grey teas I’ve sampled over time. As I see it, one of the main benefits of this variety of earl grey is that the bergamot flavour doesn’t taste cheap and out of place. The tea tastes complex enough for its dominance to be a good thing, and the floral aspect blends in almost seamlessly. At the moment, this is my go-to earl grey, but I’ll be open to other options in future (maybe not earl grey rooibos so much though, since the last one I had just couldn’t stack up to the rich flavour of black-based versions [on that note, I feel like I’ve lost a lot of faith in herbal teas over the past few months as I’ve drank more of the caffeinated ones]. Anyway, good stuff!

Great! I got my eyes stuck on this one when I visited the local supermarket. It’s a pretty decent Earl Grey, whose citrus flavor pretty much gives a kick to it. It might be a sign of addiction, but I didn’t get any coffein hype from it. I would recommend this tea for afternoons, right before a darjeeling.

Very good tea, I love the subtle citrus flavour and the touch of bluet. Steeped for 3 minutes for the perfect taste.