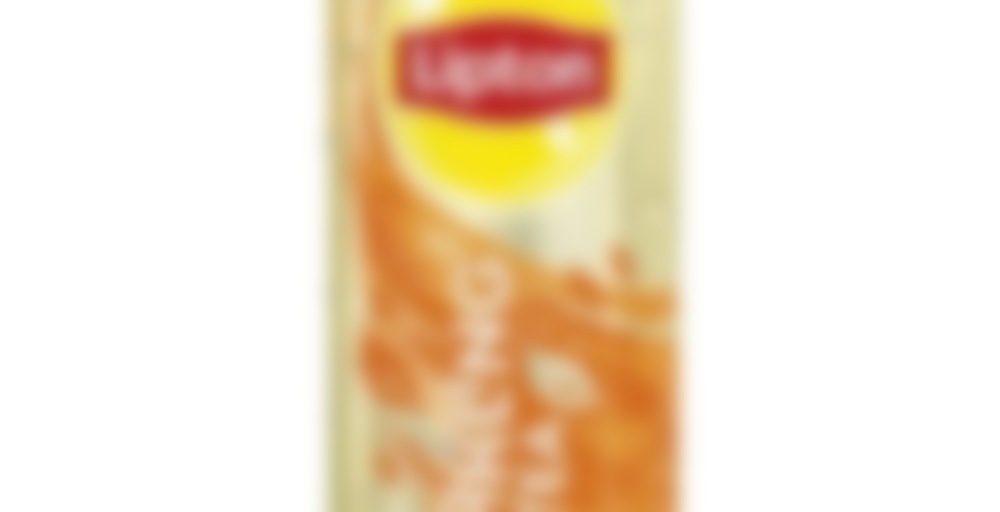 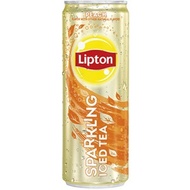 I needed to pick up something to drink at a gas station and the tea options are usually slim so I decided to try this. The peach flavor was better than I thought it would be with a much less artificial flavor than the Snapple peach tea. There was also a surprising amount of tea flavor although it was rather one dimensional. My problem with it was how very sweet it was and how every sip was followed by a weird aftertaste. I decided to try it mainly because at 70 calories instead of the usual 120 I assumed that it was a refreshing lightly sweetened pop, but it’s just as sweet if not sweeter than a Coke.

After reading the ingredients it’s clear they add sugar AND the artificial sweetener Ace K. I’m a little irritated at this as they make no mention on the label of it. I wouldn’t even had known it was lower calories than other drinks if not for the government calorie label. I guess it’s their way of using the tea health aura to get people to buy “healthy” pop without sacrificing that syrupy flavor people apparently want. I think there’s still room for a refreshing carbonated unsweetened tea out there, but it doesn’t look like Lipton is going to deliver.

I can’t count on these things…. The last time I had a Lipton tea something it was in a can and THERE WAS NO TEA IN IT AT ALL O_<

Was that an improvement for them? ;)
This is the first time I’ve bothered trying any of their canned stuffed since that brisk monstrosity that came out (or at least got really popular) when I was younger.