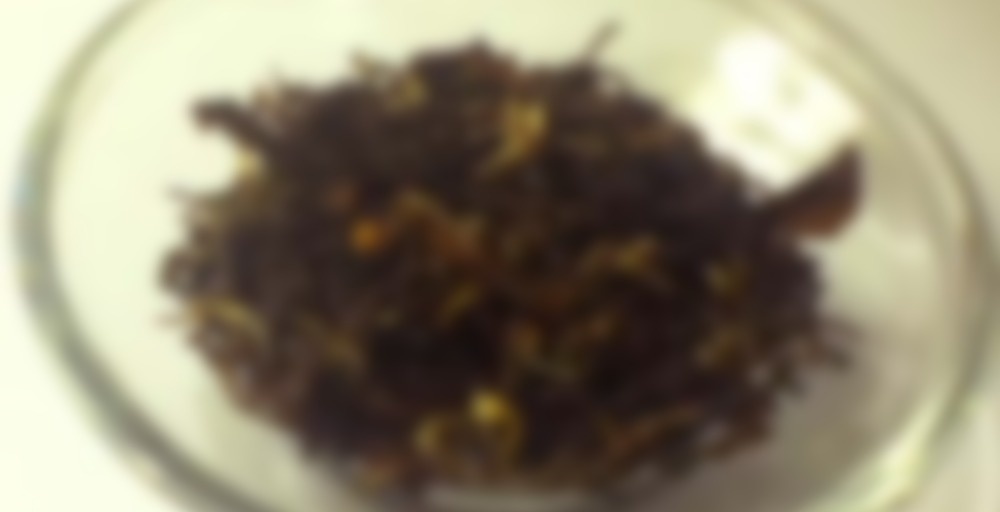 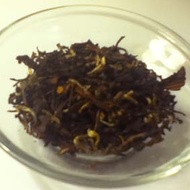 by Lochan Tea Limited
77
You

Lochan Teas have always been notable for flavorful teas at a reasonable price, but Castleton Moonlight is a strong 2nd flush Darjeeling. The unsteeped leaves have an intoxicating aroma; they’re larger than usual, with a mixture of brown and off-white buds. On taste, there’s a pleasing spiciness, full taste, and even some Muscatel notes on the very finish. The liquor is deep amber, and is equally nice by itself or with a biscuity snack. I would have preferred even more Muscatel clarity in the taste, but the richness is still satisfying. I love the balanced taste of Castleton teas, and this doesn’t disappoint.

I really like Lochan Tea, and I dig the family behind it. Their Doke garden also puts out some quality stuff. I received this in a swap thanks to Tea Trade HQ. I was psyched to see that Castleton’s new Moonlight was among the teas delivered. Last year’s Moonlight was my favorite Darjeeling of 2011.

How did this measure up?

Well, I hate to be frank…but not at all. Granted, it was fair, but nowhere near the excellence of last year’s. I’m not sure if something went wrong in delivery, or if I stored it wrong…but the entire gongfu affair started off kale-like and ended up with woodiness – at best. It reminded me quite a bit of a Chinese yellow tea rather than an oolong, which is too bad.

Did I send you this one? If so I feel bad.

Nope, it was Mrs. Tea Trade. And no reason to feel bad about anything. I’m always glad to try new tea.

A bolder leaf than your typical Castleton, whose leaves is more uniformly chopped with the First and Second Flush harvests. (Their rich Second Flush is a favorite.) The dry leaf is coppery and surprisingly bold, with a generous amount of whitish tips mixed in. But the flavor is predictably special: deep amber color, with a spicy flavor, but I can’t find the Muscatel that accompanies the very best Darjeelings. Deeper and somewhat more complex than the 2nd Flush, this estate can’t seem to do wrong.