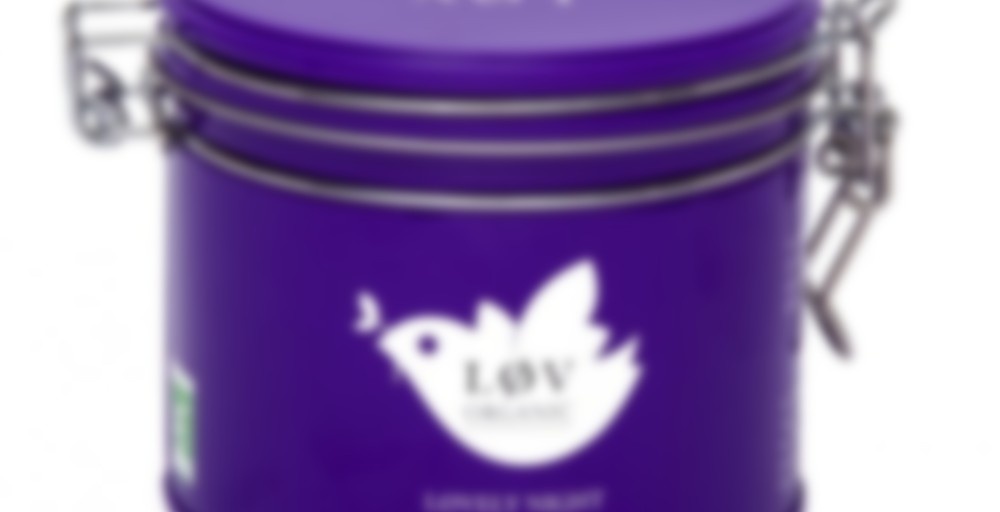 This savoury blend is rich in ingredients known for their relaxing properties: the traditional linden, camomile and verbena associated with soothing plants from South Africa (honeybush and rooibos).
A duo of spices – cinnamon and liquorice – and a delicate aroma of pear reinforce its naturally sweet flavour. This herbal tea offers a light, sweet and beneficial nuance to the end of a meal.
Ingredients : Honeybush*, rooibos*, cinnamon*, linden leaves*, liquorice*, camomile*, lemon verbena*, natural pear flavour. * Organically grown ingredients

Drank this on the commute home from work yesterday.

It’s weird how it tasted so familiar, even though I’m almost positive I’ve never tried it before. I definitely liked aspects of it a lot, but there were qualities I was equally unfond of as well. The base was really nice, but adding licorice root and chamomile created this super unpleasant sweet, cloying floral top note that was grating on my palate. The lemon verbena/pear combo was quite interesting to me as it did taste distinctly like pear to me but a rather unique sort of pear flavour I haven’t had in many blends – and that’s the sort of citrus-y, tart pear note that comes from “pear concentrate” – the kind often mixed with apple juice and white grape juice in fruit juices, for extra sweetness/body/as a filler. Not a bad pear, just a pear that has a specific connotation to it, for me.

Enjoying this tea tonight. Another one from CameronB. I can taste the camomile, faint cinnamon & apple. Rounding it out is a bit of licorice that doesn’t dominate but seems to blend in very well. In fact it was hard to pick the licorice out right away because it’s a bit toned down and I’m used to licorice being strong and bold.

This is a very enjoyable cup for the evening. I have to admit I like the sachets too instead of loose leaf all the time. For an evening tea, it just makes it much more simple and less fuss once in awhile.

They have this one at Metro on Southdown if you want more at anytime.

Thanks yyz! I had already been there when you mentioned it before but never bought Lov teas because of their price. All I wanted to do was try them out before investing in a tin. Hopefully I can find a favourite (or 2) among the many samples I’ve got.

Continuing on with my Løv Organic sampler! Time to move on to some caffeine-free blends for the evening. I admit it, I chose this sachet because of the cute name and the pretty rich purple color of the wrapper. Shhh don’t tell! Inside the sachet, I can see rooibos and honeybush along with chamomile and some kind of crushed leaf. The dry scent reminds me of cinnamon apple and chamomile, though after looking at the ingredients it’s actually cinnamon pear.

The steeped tea still has that apple cinnamon-like aroma, though now I can smell the licorice as well. I must say, I really like this company’s licorice root because it doesn’t add that weird artificial sweetener aftertaste, which is what I normally dislike about licorice root. This is a really tasty blend! I can taste the chamomile along with the linden, and there’s a nice, light apple cinnamon sort of flavor going on, as well as a very light sweetness from the licorice. I would absolutely buy more of this one for nighttime!

Haha oh god, they SO did not call that tea that. So ridiculous.

I just appreciate ridiculous puns is all. :)

OH okay. I thought I was missing something, he he. :D Most of their teas have ordinary descriptive names but the Wellness Blends all have “Løv” in them somewhere. :)